Although the ISIL terrorist forces have been defeated in Iraq, the remaining elements of this organization carry out terrorist operations in different areas from time to time.

The Popular Mobilization Forces, along with the Iraqi security forces, are conducting counter-terrorism operations against ISIL forces in various parts of the country.

In recent months, various areas of some Iraqi provinces have been the site of ISIL hideouts, and Hashd al-Sha’abi forces have carried out dozens of operations in the provinces.

Hashd al-Sha’abi forces have launched a series of operations against ISIL members in Al Anbar, Nineveh, Saladin governorates since the middle of last month.
Share It :
Related Stories 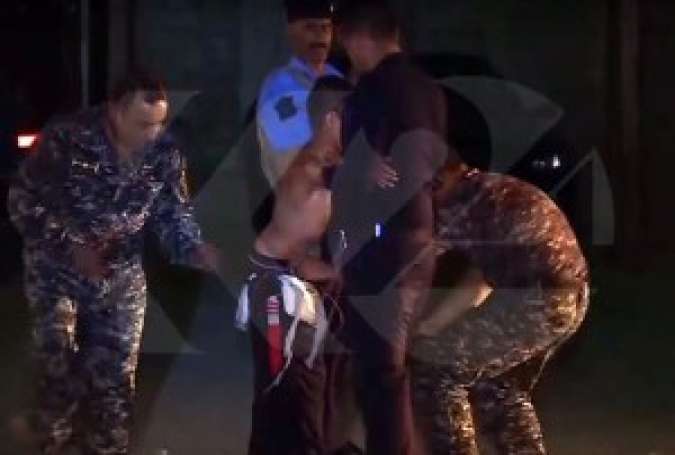