Story Code : 875092
Islam Times - The lawyers of jailed Muslim cleric Sheikh Ibrahim Zakzaky have called for the dismissal of the case against him and his wife as well as their immediate release from the Nigerian government's captivity.
Zakzaky’s lawyers demanded, in a motion presented to the High Court of Justice in Nigeria on Thursday, that all charges against him and his wife be quashed, and that they be freed as soon as possible.

A source at Nigeria’s Islamic Movement, which is headed by the prominent cleric, said the top court has set July 30 to hear and decide on the demand.

Zakzaky, who is in his mid-60s and leader of the Islamic Movement in Nigeria [IMN], has been in detention since December 2015 after his residence in the city of Zaria was raided by Nigeria’s forces, during which he was beaten and lost vision in his left eye.

During the brutal arrest, three of his sons were also killed, his wife sustained serious wounds, and more than 300 of his followers were killed.

Last July, Sheikh Zakzaky’s son, Mohammad, said he was shocked by his father’s worsening medical condition after visiting him, stressing that he needed to be immediately hospitalized as “large and dangerous quantities of lead and cadmium have been found in his blood.”

A month later, the couple was transferred to India to receive medical care. However, they were forced to leave India after a few days in protest against the Nigerian government’s “obstruction” of his medical treatment and after they had “lost all faith” in the prospect of receiving proper treatment there.

Zakzaky was charged in April 2018 with murder, culpable homicide, unlawful assembly, the disruption of public peace, and other accusations. He has pleaded not guilty, vehemently rejecting all the accusations brought up against him.

In 2016, Nigeria’s federal high court ordered Zakzaky’s unconditional release from jail following a trial, but the government has so far refused to set him free.
Share It :
Related Stories 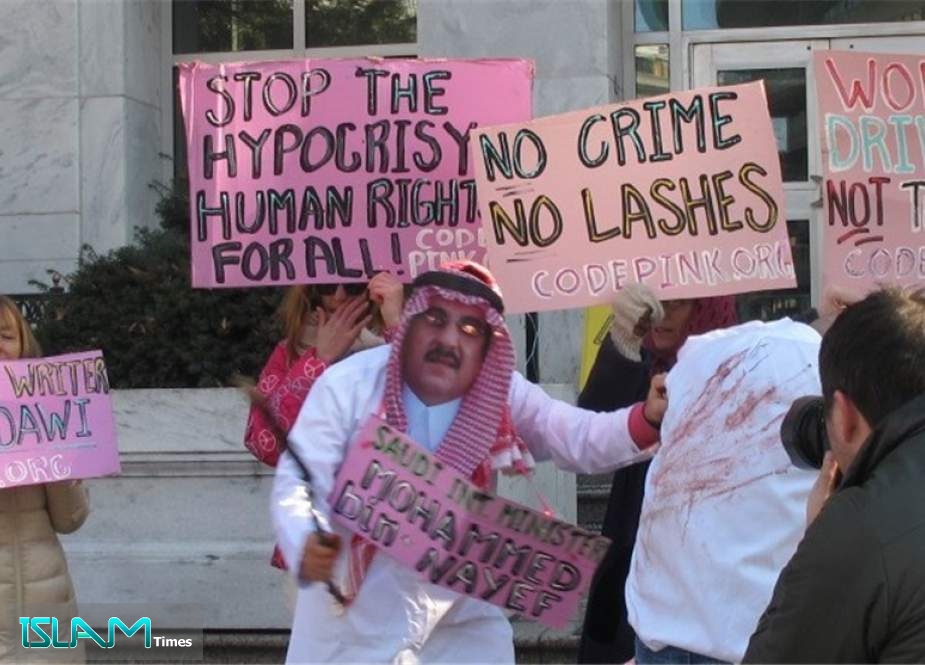