It has also made headways in terms of overhauling attack, transport, rescue and backup helicopters, the IRGC Chief added.

He further highlighted the major role of the IRGC Ground Force in ensuring security in the country and said the Airborne Division’s backup for the land forces is of great significance.

Major General Salami went on to say that the Airborne Division units’ preparedness is in a very good state like that of other Ground Force units.

Iranian military experts and technicians have in recent years made great headways in manufacturing a broad range of indigenous equipment.

The Islamic Republic maintains that its military capabilities pose no threat to regional countries, stressing that its defense doctrine is entirely based on deterrence. 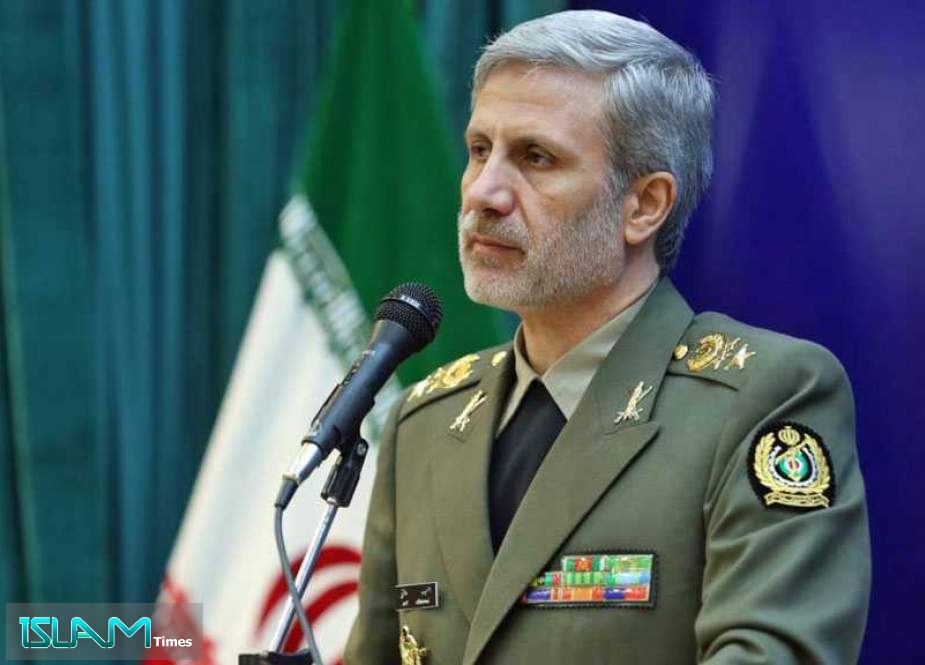