Story Code : 876254
Islam Times - Saudi Arabia’s economic woes are such that the kingdom is said to be “considering all options” to bolster its economy, including the sale of state assets and, for the first time, to introduce income tax.
As much as $13.3 billion could be raised over the next four to five years if Riyadh goes ahead with plans to privatize its assets in the education, healthcare and water sectors, Finance Minister Mohammed Al-Jadaan explained, Middle East Monitor reported.

Al-Jadaan alluded to some of the measures under consideration during a virtual forum yesterday organized by Bloomberg. Riyadh has already taken a number of unprecedented steps, including tripling value added tax, to deal with the crisis arising from the coronavirus pandemic, which has hit oil producing countries hard. With global demand for crude oil falling dramatically, the kingdom has been forced to impose countermeasures to save the economy.

Saudi Arabia has traditionally been tax-free for individuals, with oil revenue supporting a wide range of subsidies and benefits for citizens. Its status as a tax free haven has been a major attraction for foreign workers. However, Al-Jadaan’s remarks about the possible introduction of income tax prompted a swift response from Riyadh. An official in the capital issued a categorical denial that the government is looking at income tax.

“The issue has not been discussed in the cabinet or any of the government councils or committees,” he insisted.

With the International Monetary Fund predicting a 7.6 percent shrinkage of the Persian Gulf economy, Riyadh has reasons to be jittery over its economic future. Following the coronavirus outbreak, oil exports dropped by 41.2 per cent in May; activity in the property market activity has fallen by 84.6 per cent and, this year, one of Saudi Arabia’s major sources of income, the annual Hajj pilgrimage, has been cancelled for all but local residents. Millions of pilgrims usually enter the kingdom to take part in the Hajj rites.

Saudi Arabia’s recovery is hampered by the fact that it relies heavily on oil, which accounts for roughly 87 per cent of its budget, and 90 per cent of export earnings. Economic forecasters say that the current oil price of $40 dollars a barrel is not sufficient to allow for the Saudis to balance the books in the long term.
Share It :
Related Stories 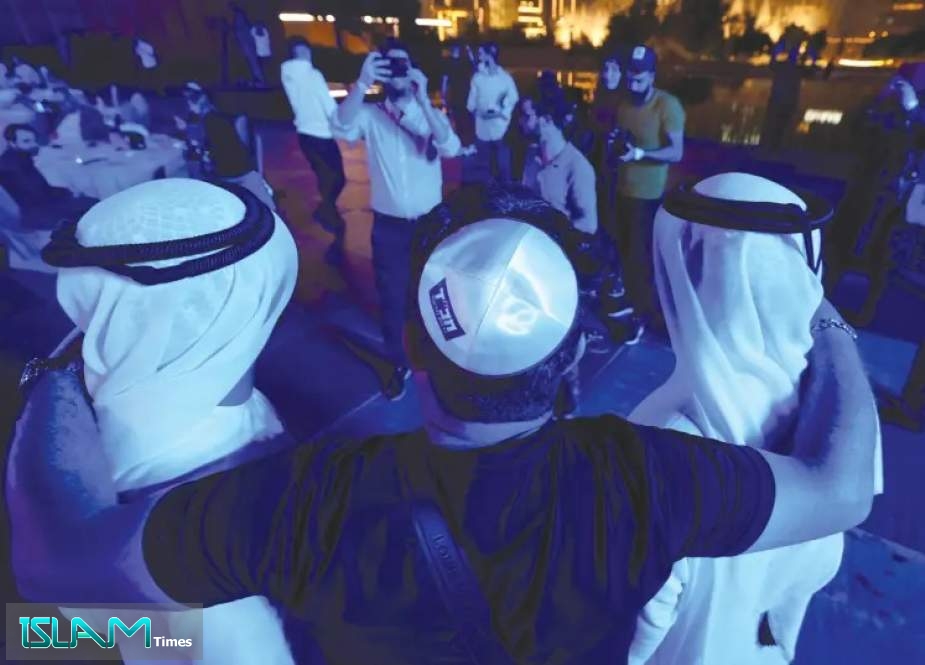