Syria Calls US Harassment of Iran Airliner as 'Criminal Act'

Story Code : 876472
Islam Times - In reaction to the recent provocation by US warplanes against an Iranian airliner, Syria's Permanent Representative to the United Nations described it as a criminal act.
Bashar al-Jafari reacted to US hostile act on Iran's airline, said that the act of the United States on harassment of an Iranian airliner in Syrian airspace is a 'criminal act'.

The United States violated not only Syrian airspace but also the Convention on International Civil Aviation by this criminal act, he added.

Syria's Permanent Representative to the United Nations also stated that the US military presence in Syria is illegal.

He went on to say that Syria considers the presence of American forces on its soil as a clear violation of international law.

Mahan Air’s Flight 1152 had taken off from Tehran and was en route to the Lebanese capital, Beirut, when the incident happened.

Lebanon’s Health Minister Hamad Hassan also denounced the US move, calling it “a blatant attack” and saying that it would be only normal to file a complaint with international courts.
Share It :
Related Stories 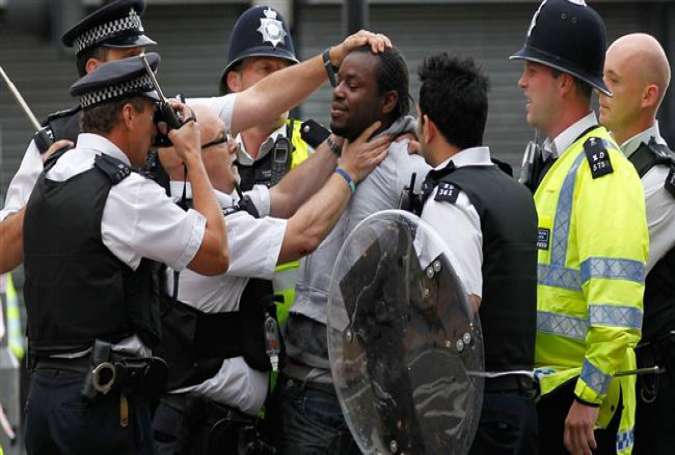