Story Code : 876727
Islam Times - A bomb that exploded Sunday morning in a vegetable market in a north Syrian border town controlled by Turkey-backed opposition fighters killed eight and wounding 19, the state news agency reported.
The blast scorched market stalls and scattered produce in the town of Ras al-Ayn along the border with Turkey.

The state news agency SANA said the blast was caused by a car bomb.

Turkey’s Defense Ministry blamed the attack on Kurdish insurgents, as it has in dozens of other such incidents.
Source : Agencies
Share It :
Related Stories 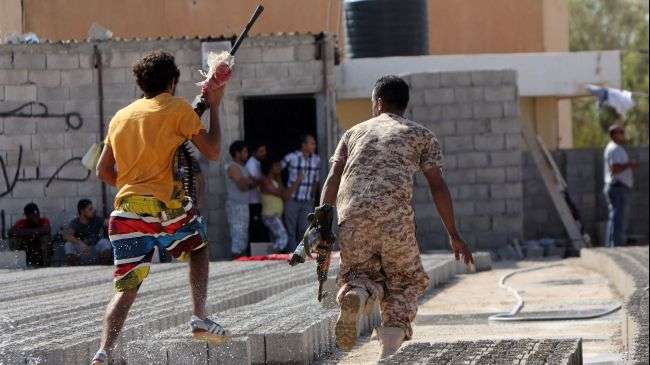