Story Code : 876875
Islam Times - The Yemeni minister of oil and minerals said Saudi Arabia and its mercenaries have looted some 48 million barrels of Yemen’s crude oil over the past few years.
Ahmed Daress said Saudi Arabia and its allies stole 18 million barrels in 2018 alone, and another 29.5 million in 2019, the Arabic-language al-Masirah television network reported.

Along with the UAE, Saudi Arabia has been waging a destructive war on Yemen to restore former president Abd Rabbuh Mansur Hadi to power.

Daress added that the invaders continue to loot Yemen's oil, while the Yemeni people are in dire need of fuel and oil derivatives amid a crippling Saudi blockade.

The minister put the value of the loot in 2018 at $1.25 billion, saying some Yemeni traders are coordinating with Saudi Arabia and its mercenaries to plunder the impoverished country's resources.

According to Daress, the Sana’a-based government would have been able to pay the salaries of all civil servants in Yemen if the oil revenues had not been stolen.

“We have only the option of struggle in order to break the siege and pressure the forces of aggression into delivering oil derivatives to Yemen.”

Separately, deputy director general of the emergency and ambulance sector at the Yemeni Health Ministry Abdulkarim al-Nahari warned on Saturday that some 500 patients a day will lose their lives if emergency departments in hospitals cease their operations due to lack of fuel.

He said emergency and ambulance departments in public and private hospitals use up 2.9 million liters of diesel per month, while ambulances consume 200,000 liters of gasoline.

If fuel shortages in hospitals are not resolved, emergency services will grind to a halt within the next two weeks, Nahari said.

“The Yemeni petroleum company has provided us with 50 percent of the supply needs and informed us that its diesel reserves are running out because of the coalition of aggression’s continued seizure of oil tankers,” he said.

On Saturday, Talaat al-Sharjabi, the spokesman for the Supreme Council for the Management and Coordination of Humanitarian Affairs, criticized the United Nations over Yemen’s worsening humanitarian disaster.

He said the UN is pressuring Yemen by significantly curtailing fuel deliveries to the crisis-hit country, saying such measures are in line with the Saudi-led coalition's tactics.

“We have submitted our demands to relevant institutions, but have not received any response yet,” Sharjabi said.

Since March 2015, Saudi Arabia and its allies have been waging a bloody military aggression against Yemen, and using arms supplied by their Western supporters.

The aggression, however, has faced a vigorous resistance from Yemeni groups which have developed an indigenous arsenal of missiles and drones, targeting sensitive oil installations and military sites deep inside the Saudi territory.

Over 100,000 people have lost their lives as a result of the military aggression in the past five years.

The war has also destroyed, damaged and shut down Yemen's infrastructure, including a large number of hospitals and clinics.
Share It :
Related Stories 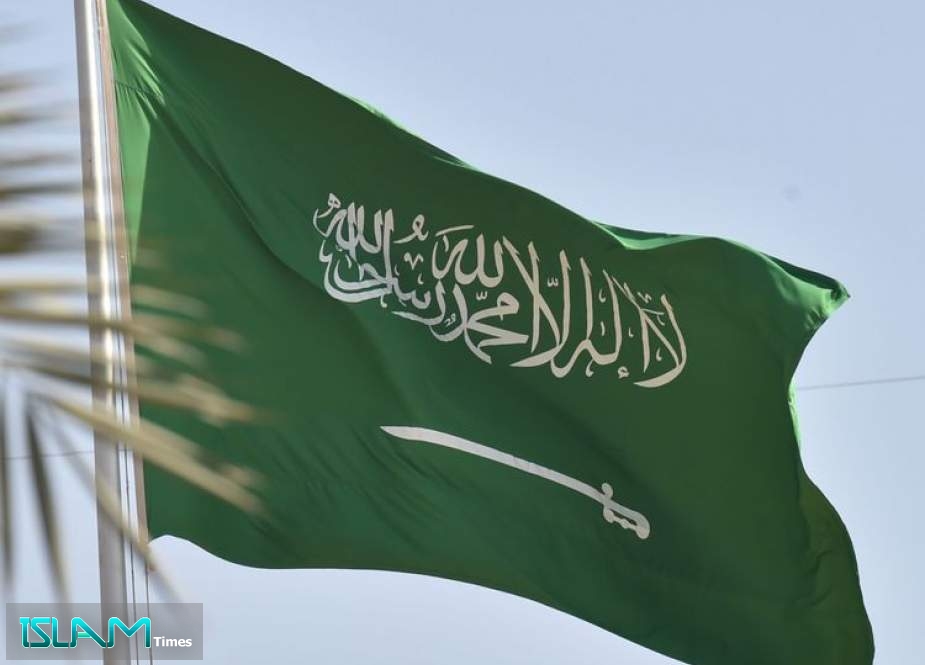