Ansarullah, Iran On Same Axis Against US, ‘Israel’

Story Code : 877060
Islam Times - Member of Yemen’s Supreme Political Council Mohamed al-Bukhaiti said the Yemeni Ansarullah revolutionary movement and Iran are on a single axis in an unlimited war against the United States and the ‘Israeli’ regime in the region.
Remarks of al-Bukhaiti, also a senior Ansarullah official, came in reaction to the US' recent harassment of Iran's Mahan airliner in Syria.

"Ansarullah's retaliatory response to the harassment of the American fighter jets for Iranian civilian aircraft will be determined in proper time, but Ansarullah's response will not replace that of Iran," he told Sputnik Radio network.

He added that "Resistance is a single axis against the American hegemony."

"Ansarullah and Iran are on a single axis in an unlimited war against the United States and the ‘Israeli’ regime in the region," Raialyoum quoted al-Bukhaiti as saying.

Two US warplanes put the lives of tens of Iranian and Lebanese civilians in danger after conducting dangerous maneuvering near Beirut-bound Mahan Air’s Flight 1152 in Syrian airspace last Thursday night.

The airliner’s pilot reportedly reduces flight altitude to avoid colliding with the warplanes which led to several injuries among passengers.
Share It :
Related Stories 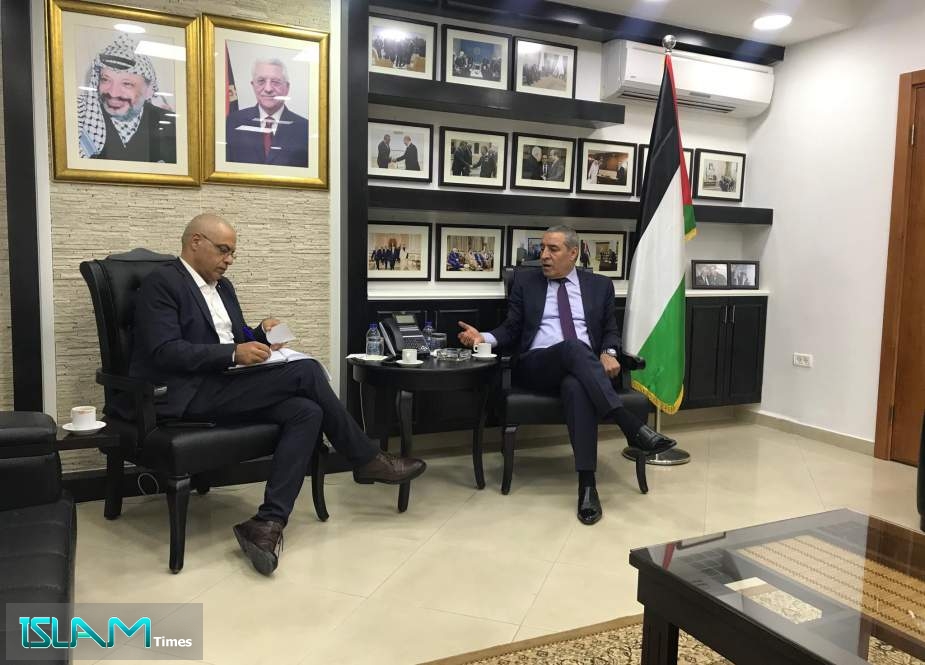