Story Code : 877071
Islam Times - Malaysia’s former prime minister Najib Razak was found guilty of corruption on Tuesday in the first trial linked to a multi-billion dollar scandal at state fund 1Malaysia Development Berhad (1MDB).
The case has been widely seen as a test for Malaysia’s efforts to stamp out corruption and could have big political implications for the Southeast Asian nation.

“After considering all evidence in this trial, I find that the prosecution has successfully proven its case beyond a reasonable doubt,” Kuala Lumpur High Court Judge Mohamad Nazlan Mohamad Ghazali said.

Najib has said he would appeal any decision at the federal court and his lawyers sought a delay in sentencing. The corruption charges carry hefty fines and jail terms of up to 15 or 20 years, Reuters reported.

That’s only a fraction of the money that Najib is alleged to have misappropriated from 1MDB. Prosecutors say more than $1 billion of 1MDB funds made its way into his personal accounts - over which he faces a total of 42 criminal charges.

US and Malaysian authorities say a total of $4.5 billion is believed to have been stolen from 1MDB, a fund Najib founded, and used across the world to buy art, a superyacht and fund the “Wolf of Wall Street” movie.

US officials have said the amount of money stolen “from the people of Malaysia is staggering”, with former US attorney-general Jeff Sessions describing the scandal as kleptocracy at its worst.

Allegations of corruption over 1MDB have hung over Najib for more than five years. But the criminal charges came only after his defeat in the 2018 election when his successor Mahathir Mohamad reopened investigations.

“The conviction sends a strong message that leaders will be held accountable for wrongdoings in office,” opposition lawmaker Charles Santiago said. “He can’t steal people’s money and expect to walk free.”

Najib, who was prime minister for nine years, had always maintained his innocence and had said the legal process was a way to clear his name.

His lawyers had argued that he was misled by Malaysian financier Jho Low and other 1MDB officials into believing that the funds banked into his accounts were donated by the Saudi royal family, rather than misappropriated from SRC as prosecutors have alleged. Low denies wrongdoing.

Judge Ghazali told the court it was “far fetched” to believe Najib could have been misled by Low.

Dozens of Najib supporters, gathered outside the courthouse for hours, called for the former premier to be freed and were seen offering prayers.

Najib himself appeared calm, albeit stony-faced.

Since losing the 2018 election, Najib has enjoyed a resurgence in popularity after embarking on an extensive public makeover, adopting a more personable tone to replace his image as a wealthy elite.

His party returned to power in February as part of an alliance led by Prime Minister Muhyiddin Yassin.

The guilty verdict could boost Muhyiddin’s credibility with the public, but create tensions within the coalition in which Najib’s UMNO party is the biggest component.

Sources have said if Najib is found guilty, there’s a real threat of his camp withdrawing support for the government, which has a razor thin majority.
Share It :
Related Stories 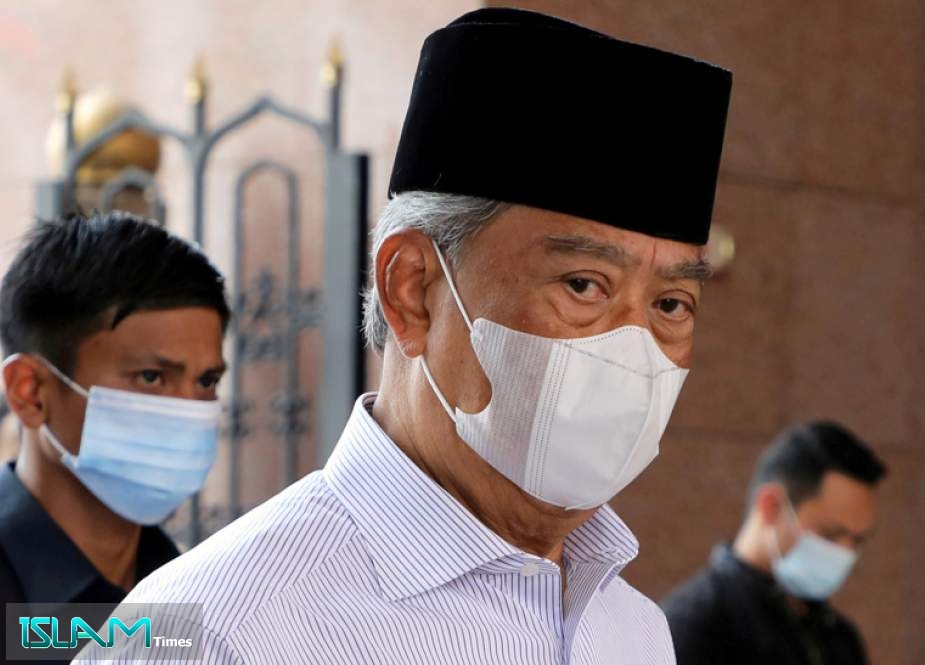