Magnetic Mine Blast in Kabul Leaves One Dead, Two Injured

Story Code : 877095
Islam Times - One was killed and two others were injured in an explosion in Afghanistan’s capital Kabul on Tuesday morning.
This incident took place at 7:15 am in Badam Bagh Area of Kabul’s Fourth District when a magnetic mine planted in a police car which was exploded.

Police says the blast is under investigation.

No group has so far claimed responsibility for the attack.
Share It :
Related Stories 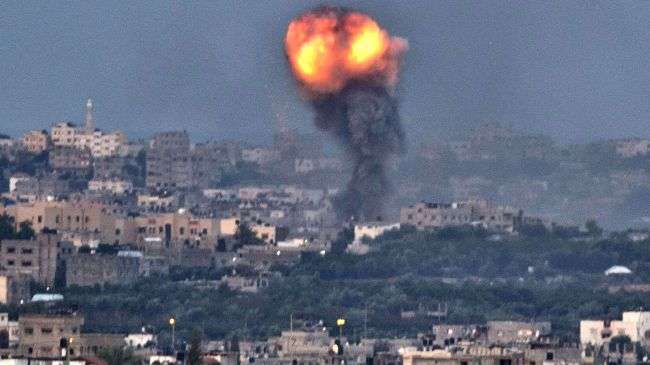