Large police forces arrived to disperse the crowd and reopen the highway, in what erupted into clashes between authorities and the demonstrators.

The police released a statement early Wednesday saying four had been arrested on suspicion of disturbing the peace.

According to Hebrew-language outlet Ynet, the protesters initially began their march outside of Public Security Minister Amir Ohana’s home on HaHaskala Boulevard, because of his “attempt to crush the protest,” the organizers were quoted as saying.

They later marched through Yigal Alon Street, blocking it before heading down toward the Ayalon Highway.

The demonstrators were heard chanting, “we won’t give up until Bibi quits,” Ynet reported, referring to Netanyahu’s ‘Israeli’ nickname.

Protests have been popping up across the occupation entity as levels of unrest grow amid the government's handling of the coronavirus pandemic and economic situation.

After street violence, the ‘Israeli’ political arena went up in a furor Wednesday morning, with Opposition Leader Yair Lapid accusing the prime minister of leading the entity to the brink of a ‘civil’ war.

“The violence and blood that was spilled yesterday in Tel Aviv are at the hands of Bibi and his emissaries,” Lapid wrote on Twitter. 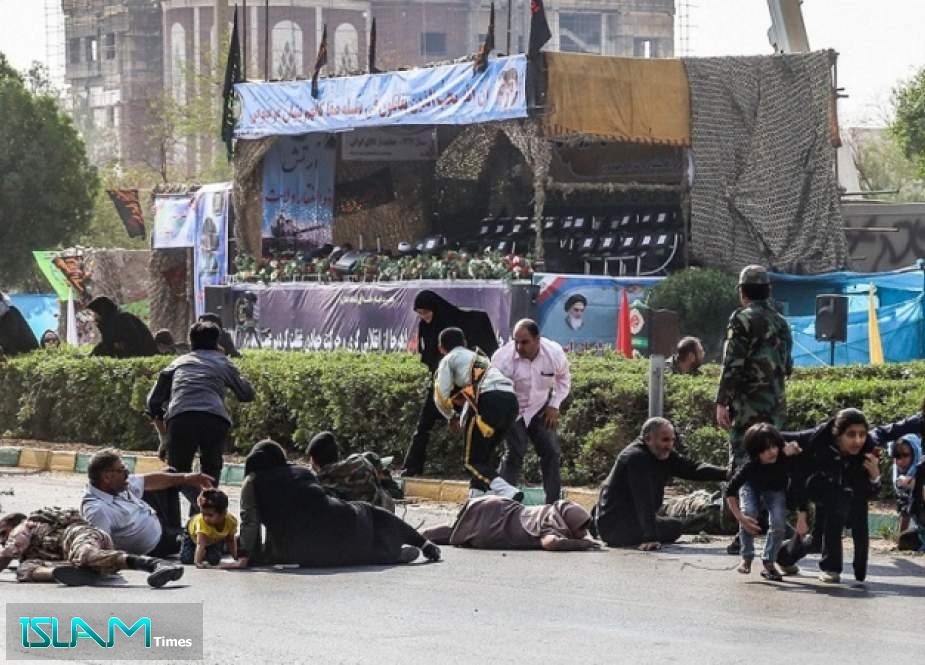