Story Code : 877331
Islam Times - Several thousand protesters marched in Southeast Myanmar on Tuesday to demand the military's withdrawal from the area and an end to rights abuses after soldiers allegedly killed an unarmed woman from the Karen ethnic group.
In a rare acknowledgement of wrongdoing, the military confirmed that two soldiers had been arrested for the shooting of Naw Mu Naw, 40, and robbery of her gold jewelry in Dwe Lo township in Karen state on July 16, AFP reported.

But the killing has reignited anger in a state that has for decades been the scene of a bloody civil war between the military and ethnic Karen militants.

Naw Mu Naw's murder sparked a wave of protests over the last two weeks, but Tuesday's was by far the biggest.

An estimated 5,000 people turned out — many dressed in traditional clothes and waving the Karen blue, white and red flag as they marched to state capital Hpa-an.

"We demand the military withdraw because we're worried we might also be shot and killed," said 57-year-old Khwe Ni.

Karen National Union (KNU) rebels signed a ceasefire in 2012 with the military after more than 60 years of fighting, one of a number of groups to join the country's now flagging peace process.

Unrest has flared up again in a state divided into two parallel jurisdictions, one centrally run and one under governance of the KNU, which collects taxes and runs local police, schools and healthcare.

The Karen accuse the military of building roads and other infrastructure to encroach on their territory.

Zaw Min Tun told AFP the military would not withdraw from the area, but said "rules would be tightened", without giving further details.

Tens of thousands of Karen refugees still live in camps along the Myanmar-Thai border.

Human Rights Watch Deputy Asia Director Phil Robertson called for the two soldiers to be handed over to a civilian court, condemning the lack of transparency in military trials.

"It's likely that Naw Mu Naw will simply end up as another unresolved case in a pattern of Burmese military brutality," he said.
Share It :
Related Stories 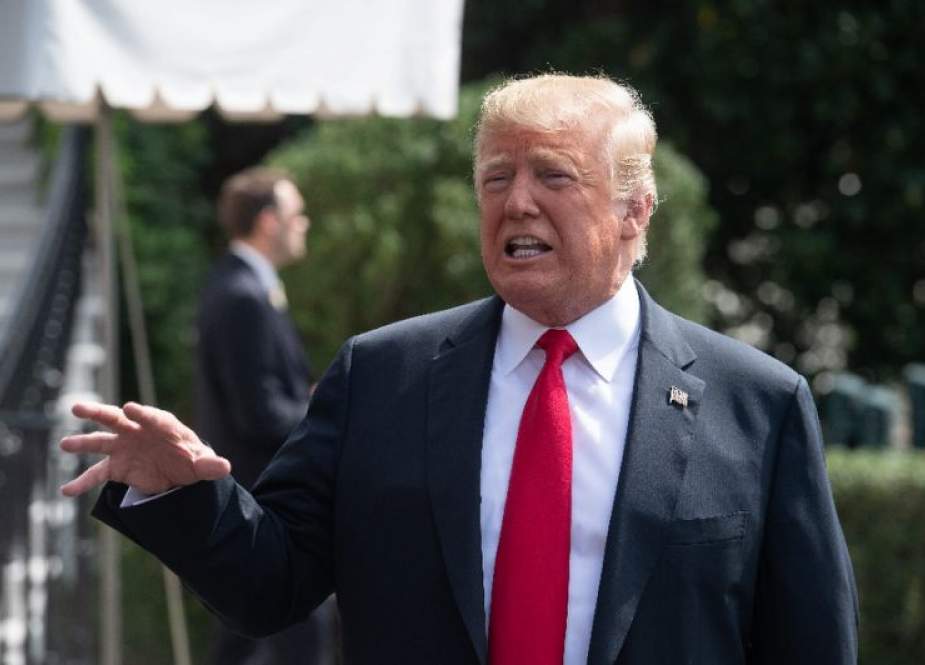 Trump declines to report to Congress on Khashoggi's killing
Islam Times - US President Donald Trump has ignored a deadline by Congress to determine who ordered the assassination of Saudi journalist Jamal Khashoggi and whether he intends to impose ...
Erdogan Rejects Riyadh’s Khashoggi Account, Calls Killing “Ferocious”
Divide and rule: How factionalism in Palestine is killing prospect for freedom
Bahrainis stage anti-regime demos over woman’s killing
Iran's State TV: Weapon Used in Top Nuclear Scientist's Killing was Made in Israel
Pakistan main Islamic political party condemns killing of Muslims in Myanmar
Iran Hits US Base in Iraq in Retaliation Attacks after US Killing of Gen. Soleimani