He added that the ties between the two neighboring countries are at "its best level". 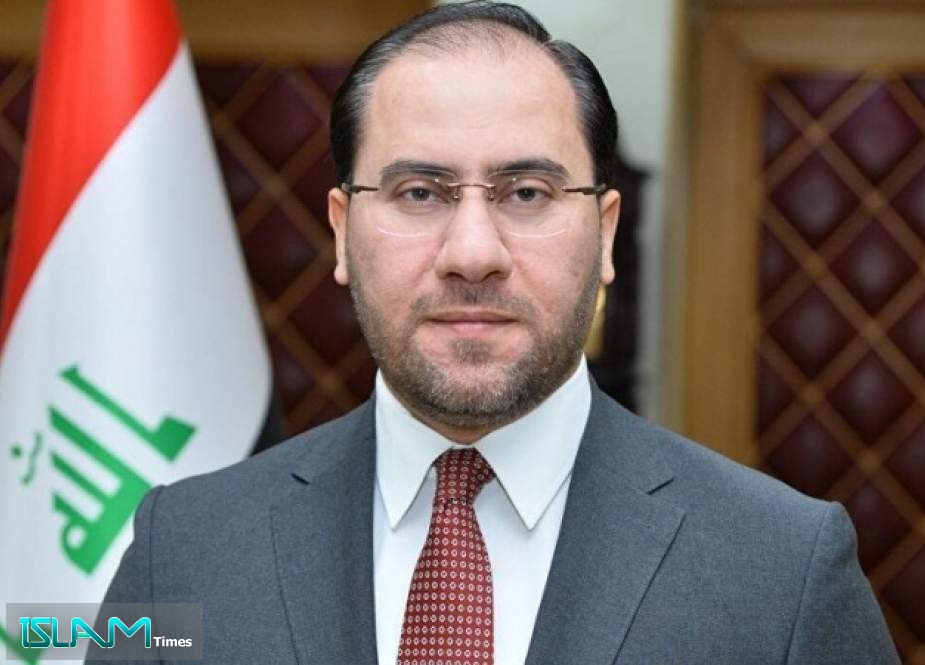