Story Code : 877728
Islam Times - Since the Zionist air force raided a certain target in Damascus on July 20 and killed one of Hezbollah fighters, the entire occupation entity has undergone an augmenting case of fear, confusion and tension while awaiting the Resistance response.
Hezbollah Secretary General Sayyed Hasan Nasrallah had warned the Israeli enemy that killing any of the Resistance fighters will be followed by a decisive response.

The Zionist military and political analysts considered that Hezbollah silence about the timing and nature of its response is debilitating the Israeli ability to deter the Resistance, adding that the enemy’s army has raised its alert level in anticipation of Hezbollah attack.

The Israeli media outlets revealed that the enemy’s army deserted a number of posts on the border with Lebanon in order to not offer Hezbollah easy targets, pointing out that the possibility of a large scale confrontation is very low due to its tremendous costs.

On July 27, the Zionist enemy fabricated reports about alleged Hezbollah attack in the occupied Shebaa Farms, deeming that it came in the context of the response to Damascus raid.

However, the Islamic Resistance issued a statement which refuted the Israeli reports and stressed that the enemy forces had unilaterally opened fire being under the tension caused the fear of Hezbollah potential attack.

It is worth noting that Hezbollah struck a Zionist military vehicle in Avivim settlement on September 1, 2019, in response to an Israeli air raid on Damascus countryside which claimed the two Resistance martyrs Hasan Zbeeb and Yasser Daher.

Since the Zionist defeat in 2000, the Islamic Resistance has imposed on the enemy a balance of deterrence formula which controls the Israeli barbarity and prevent it from launching any aggression on Lebanon.

Recently, Hezbollah has managed to maintain new rules of engagement based on paralyzing all of ‘Israel’ if it kills any of the Resistance fighters.
Share It :
Related Stories 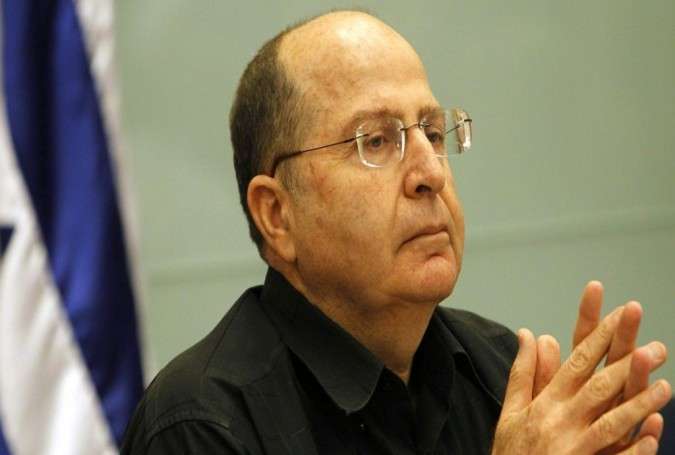