Story Code : 877733
Islam Times - US Secretary of State Mike Pompeo said in a statement on Thursday that the Trump administration would expand its metals sanctions against Iran to cover 22 additional materials used in various Iranian programs.
"Today, the State Department is identifying 22 specific materials used in connection with Iran’s nuclear, military, or ballistic missile programs. Those who knowingly transfer such materials to Iran are now sanctionable pursuant to Section 1245 of the Iranian Freedom and Counter-Proliferation Act," the Pompeo statement said.

Pompeo also noted that the IRGC’s construction firm and many of its subsidiaries remain sanctioned by the United Nations, claiming that "they were directly involved in the construction of the uranium enrichment site at Fordow".

"As a result of this IRGC determination, any knowing transfer of certain materials, including graphite or raw or semi-finished metals, to or from Iran to be used in connection with the construction sector of Iran remains sanctionable", his statement said.

In early July, Tehran filed a lawsuit with the International Court of Justice [ICJ] over the impact of Washington's sanctions amid the coronavirus pandemic, implying that not only the country's oil-dependent economy had suffered, but the sanctions also undermine Iran's efforts to tackle the COVID-19 pandemic. The Islamic republic has been one of the most coronavirus-affected countries in the region, with currently over 290,000 registered cases.

Several countries, including Russia and China, and even some US lawmakers, have urged the trump administration to lift the sanctions amid the pandemic. Pompeo has claimed that the sanctions do not prevent Iran from receiving humanitarian aid.

Iranian President Hassan Rouhani estimated the economic damage done to the country by the US sanctions to be about $50 billion.

Sanctions against Iran were re-imposed after Trump in 2018 unilaterally withdrew the United States from the 2015 Joint Comprehensive Plan of Action [JCPOA], that envisaged Tehran scaling back its nuclear program in exchange for sanction relief. After Trump's exit from the deal, Tehran announced that it would step away from its nuclear commitments, noting, however, that the country's nuclear program remains exclusively peaceful.
Share It :
Related Stories 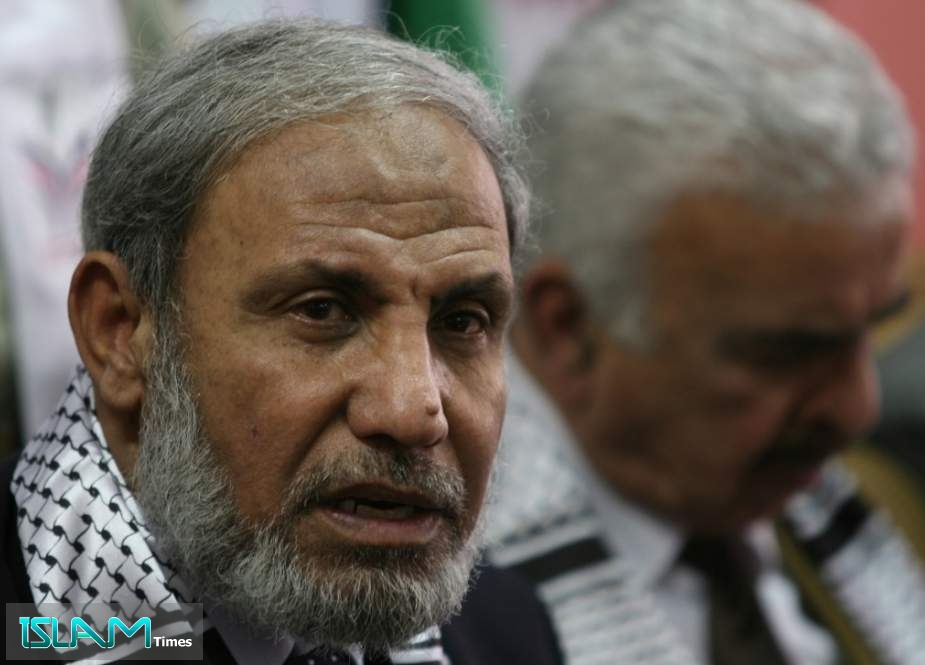