Story Code : 877774
Islam Times - An official from Iraq’s Popular Mobilization Forces or Hashd al-Sha’abi says Washington only seeks to loot the Arab country’s crude oil, stressing that US officials are unconcerned about the Iraqi nation and their woes.
“The United States simply intends to exploit the needs of our people to achieve its own goals,” Iraq’s al-Ahad television network quoted Qais al-Khazali, leader of Asa’ib Ahl al-Haq, which is part of the PMU, as saying in a televised speech on the occasion of Eid al-Adha (Feast of Sacrifice) on Friday.

He stressed that US President Donald Trump is only thinking about how to take control of Iraqi oil fields and how to secure agreements in the field of electricity with the Iraqi government.

Khazali then called upon the incumbent Baghdad government to quickly implement the framework agreement that the previous administration signed last year with German industrial conglomerate Siemens to upgrade the electricity grid of the power-strapped country.

The Trump administration is pushing for a deal between Washington, Baghdad and six Persian Gulf states to connect Iraq’s nationwide power grid to that of the Persian Gulf Cooperation Council (GCC).
Share It :
Related Stories 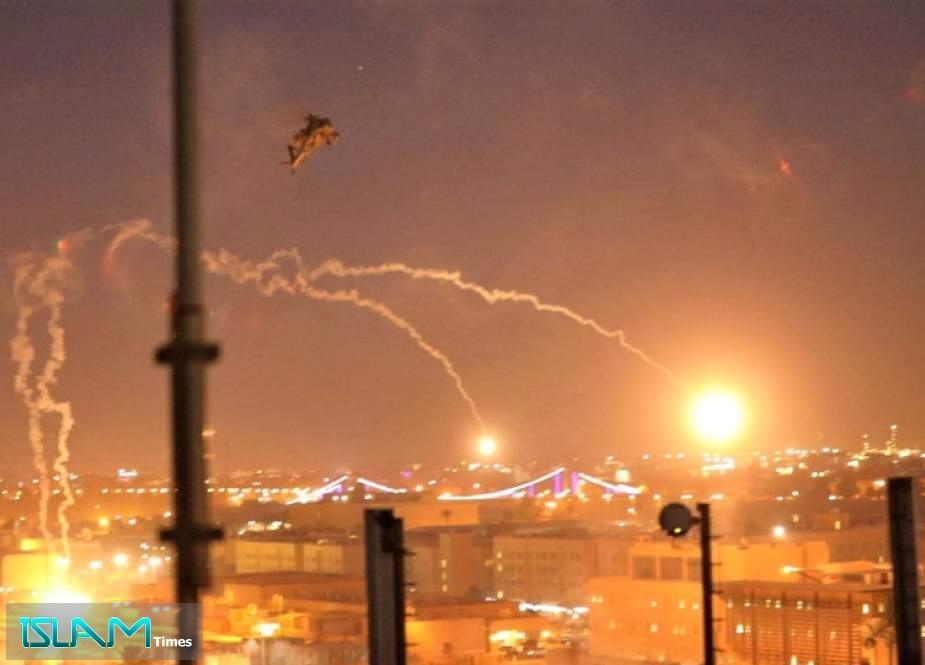