Story Code : 877777
Islam Times - Seven people died as a result of the collision of two small planes in the US northernmost state of Alaska, the regional Department of Public Safety said.
"At approximately 0827 hours on 7/31/2020, AST [16:27 GMT] in Soldotna received a report of a plane crash involving two aircraft near mile 91.5 of the Sterling Highway ... It was determined that two planes were involved. One plane had a single occupant, the other plane had six occupants. All were confirmed deceased on scene except for one person that succumbed to injuries during transport to the local hospital," the department said in a statement on late Friday.

The list of the victims includes regional lawmaker Gary Knopp, 67.

The National Transportation Safety Board has launched an investigation into the incident.
Share It :
Related Stories 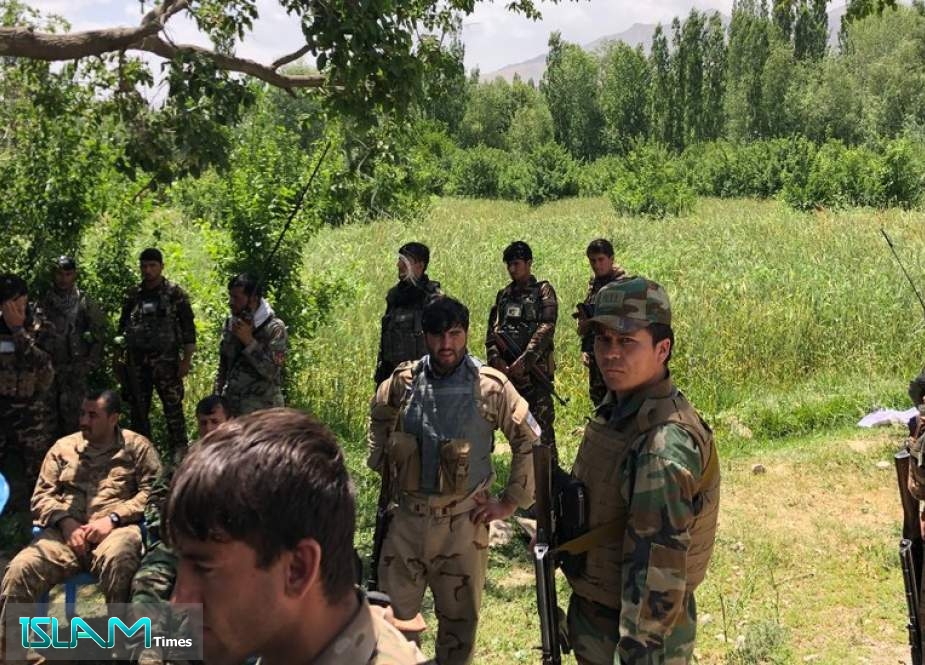