Japan: Okinawa Declares COVID-19 Emergency after US Base Outbreaks

Story Code : 877785
Islam Times - Japan's Okinawa prefecture has declared a state of emergency following a spike in coronavirus infections connected to an outbreak among US forces based in the region.
Okinawa Governor Denny Tamaki on Friday announced that Japan's southernmost prefecture, compromising of dozens of islands, will be placed under a state of emergency between August 1 and 15.

"We're seeing an explosive spread of infections. We declare a state of emergency" Tamaki told reporters, adding that he was "shocked" by the high numbers. Tamaki said hospitals in the region were being overwhelmed by the "explosive spread" of COVID-19 cases, Deutsche Welle reported.

Tamaki asked residents to avoid non-essential outings and trips to the prefecture from outside Okinawa. He also requested that eateries in the city of Naha limit opening hours between 5am and 10pm local time. The measures, however, are not mandatory.

Okinawa, also a popular tourist destination, registered 71 new coronavirus cases on Friday, bringing its total to 395. US forces account for 248 of those cases, according to the local government, reigniting long-standing tensions between locals and the US military.

Last month, Okinawa authorities demanded an explanation from the US military over new clusters found at the Marine Corps Air Station Futenma and Camp Hansen. Tamaki had urged US officials to step up preventive measures to help curb further spread of the disease.

At the time, Tamaki said he could only say that a "few dozen" cases were found because the US military requested the exact figure not to be released.

"Okinawans are shocked by what we were told (by the US military),'' Tamaki said. "We now have strong doubts that the US military has taken adequate disease prevention measures.''

On July 4, local authorities feared US Independence Day celebrations would draw large numbers of personnel from the bases to bars, restaurants and beaches, bringing them into contact with local residents.

There are some 20,000 US Marines stationed in Okinawa under a US-Japan bilateral agreement, along with thousands more troops from other US military services.

Locals have long expressed concerns about crime, pollution and noise related to the US bases. Some are also discontent that he prefecture bears a disproportionate share of the burden of hosting American forces, with more than half of about 50,000 American troops in Japan based in Okinawa.

So far, Japan has recorded around 35,200 coronavirus cases and just over 1,000 deaths since the first case was detected in January. The number of infections have been on the rise since the central government lifted a nationwide state of emergency in May.
Share It :
Related Stories 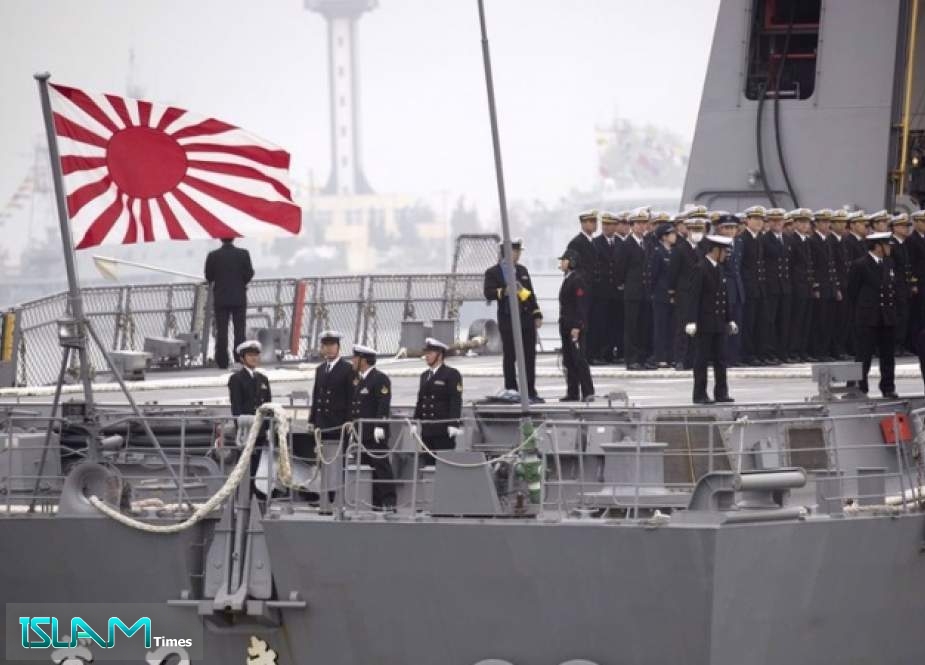