Story Code : 877882
Islam Times - Iranian Foreign Minister Mohammad Javad Zarif lambasted the US and Europe for supporting terrorists, who promote hatred from their safe havens in the West.
“The west must cease financing and harboring terrorists. From their safe havens in US and Europe, they promote hatred, agitate and organize murder and mayhem, and shamelessly claim responsibility for the murder of innocent Iranian civilians,” Zarif tweeted late on Saturday.

Iranian Intelligence Ministry said on Saturday it had arrested the ringleader of an anti-Iran terrorist group based in the United States.

Iranian security forces have managed to arrest the head of the terrorist group, Jamshid Sharmahd, who directed “armed operations and acts of sabotage” in Iran from the US, the ministry said in a statement. Following a complicated operation, the ringleader of the group, named Tondar (Thunder), was arrested and he is “now in the powerful hands” of Iranian security forces, it added.

The ministry said it has dealt a heavy blow to the Tondar group that planned and carried out a deadly terrorist attack on Sayyed al-Shohada mosque in the southern city of Shiraz, Fars Province, in 2008, which killed 14 people and wounded 215 others. It noted that the terrorist group had also planned to carry out other large-scale operations, like blowing up several places, including Sivand Dam in Shiraz, Mausoleum of the late founder of the Islamic Republic Imam Khomeini in southern Tehran, and Tehran International Book Fair, which were all foiled.

Also on Saturday, Iranian Foreign Ministry Spokesman Abbas Mousavi said that the US must be accountable for supporting terrorist groups that are directing sabotage and terrorist operations against the Iranian people from the United States and shed the blood of Iranian citizens.
Share It :
Related Stories 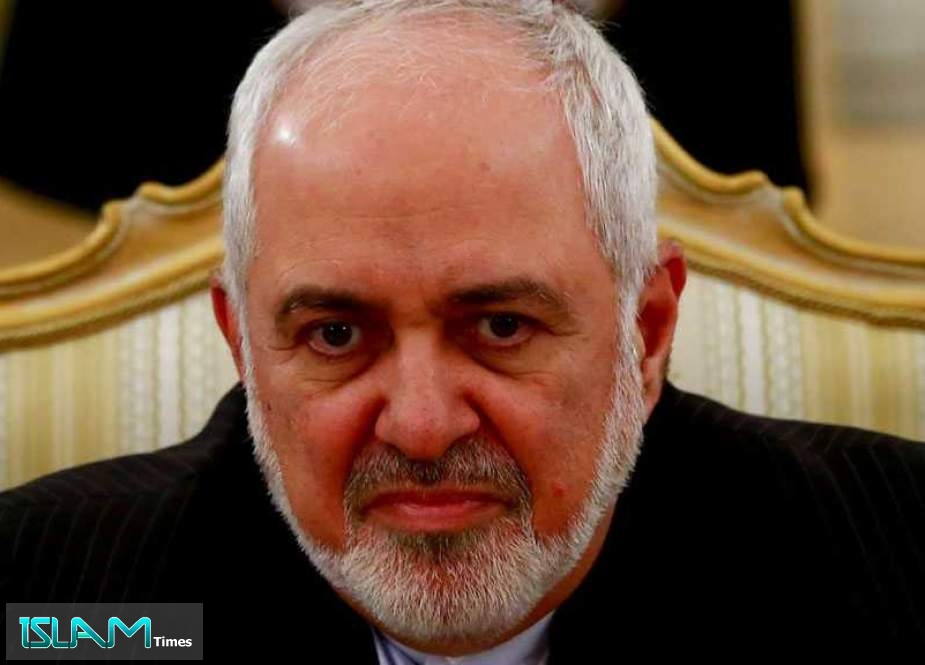