Story Code : 878556
Islam Times - Saudi secret documents published recently revealed that the kingdom's strategy in Yemen has been based on dividing the country through supporting various entities instead of the state.
Some of the 162 pages of documents date back to a sensitive period prior to the start of the war in Yemen in 2015, according to Al Jazeera.

The documents indicate that several policies adopted by Saudi Arabia since 2011 have pushed Yemen into its current situation.

Included in the documents are the Saudi government's position towards powers and figures who are seeking the separation of the south and its reassessment of supporting tribes.

Saudi Arabia had viewed the separation of Yemen as one of the main options for resolving what it describes as the “issue of the south”.

A document dated from September 2012 showed that some southern entities received significant Saudi support after the signing of the (Persian) Gulf initiative in 2011. Saudi Arabia had sought to support and attract several southern powers, under the pretext of fighting what Riyadh called the “Iranian incursion” in southern Yemen. Meanwhile, the kingdom had employed spies to report on meetings between southern leaders, which were held under international sponsorship.

The kingdom’s initiative towards southern powers took place without the knowledge of the Yemeni government, according to the document.

The documents also revealed that the kingdom hindered German and Qatari reconstruction efforts in the city of Saada in northern Yemen in 2010.

A document entitled “Very confidential - meeting of the committee reviewing the allocations of Yemeni sheikhs”, and issued by the office of the assistant minister of interior for security affairs, showed a constant effort to strengthen the tribes' authority by providing material support to some sheikhs in exchange for ensuring they implemented Riyadh's agendas and policies.
Share It :
Related Stories 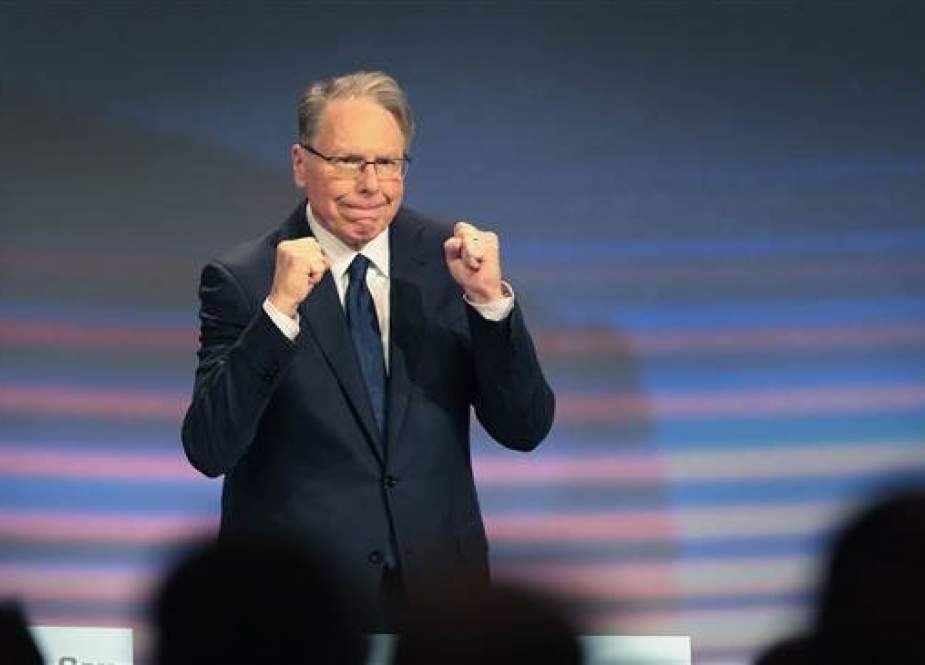