Story Code : 878701
Islam Times - UN Secretary General Antonio Guterres, in a message for Thursday's 75th anniversary of the atomic bombing of Hiroshima, warned that the risk of nuclear weapons being used is growing and urged all nations to renew their commitment to achieving a world free of them.
"Division, distrust and a lack of dialogue threaten to return the world to unrestrained strategic nuclear competition," Guterres said in a video message delivered at an annual ceremony in the western Japanese city, Kyodo News Agency reported.

"The risk of nuclear weapons being used, intentionally, by accident or through miscalculation, is too high for such trends to continue," he said, adding it is imperative to implement confidence-building measures and reduce the number of nuclear arsenals.

Guterres, who was unable to attend the ceremony due to the novel coronavirus pandemic, said in the roughly three-minute video that while all nations can play a role in the elimination of nuclear weapons, those that possess them have a "special responsibility."

He pinned high hopes that the international community will return to embracing the "shared vision" of completely abolishing nuclear weapons when governments review the Treaty on the Non-Proliferation of Nuclear Weapons, the keystone of the global nuclear disarmament regime, next year.

Guterres also said he looks forward to the Treaty on the Prohibition of Nuclear Weapons to come into force at an early date.

In February, Guterres said he will visit the Japanese city as a "way to demonstrate, not only my solidarity with Hiroshima, but my strong commitment to nuclear disarmament and nonproliferation."

In 2018, Guterres became the first sitting UN head to attend Nagasaki's ceremony for the atomic bombing by the United States three days after the Hiroshima attack on Aug. 6, 1945.
Share It :
Related Stories 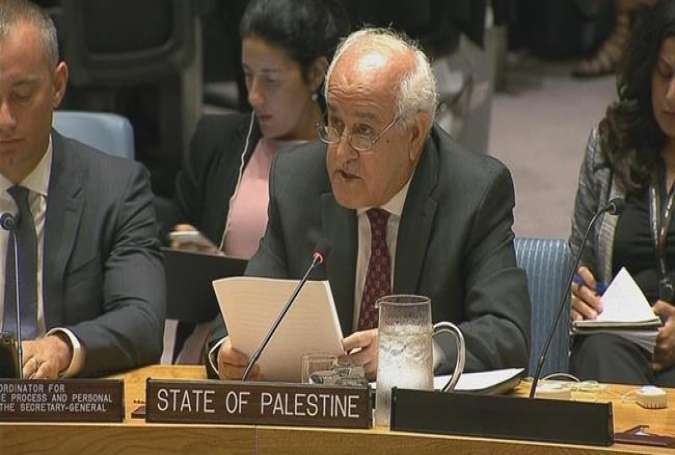