Referring to Saudi Arabia’s position on the recent incident in Lebanon, he added, “The Saudi government’s stance on the incident has so far not been considered constructive.”

He said that the explosion in the main port of Beirut has various dimensions, adding, “We are closely following the technical views of the Lebanese authorities about the reasons of this incident.”

“Due to the spread of the fire to the food and medicine warehouses which caused problems for the Lebanese, all the Islamic and Arab countries in the region must help Lebanon by sending immediate aid,” he stressed.
Share It :
Related Stories 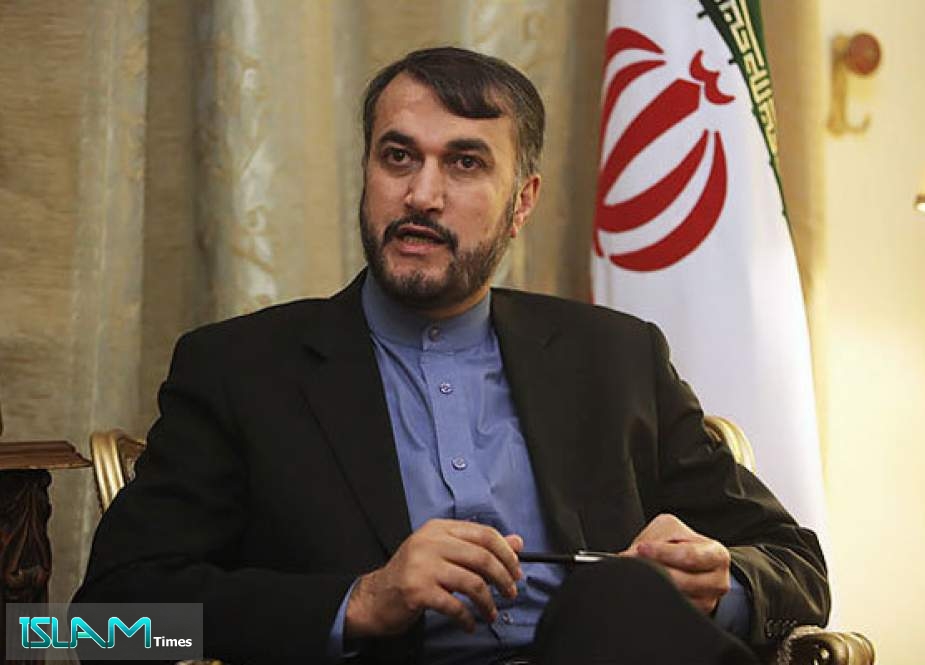