Story Code : 879769
Islam Times - An American contractor working with the U.S. Army warned at least four years ago about a large cache of potentially explosive chemicals that was stored in Beirut’s port in unsafe conditions, according to a United States diplomatic cable.
The presence of the chemicals was spotted and reported by an American port security expert during a safety inspection of the port, the cable said. Current and former American officials who have worked in the Mideast say the contractor would have been expected to report the finding to the U.S. Embassy or Pentagon.

The chemicals — 2,750 tons of ammonium nitrate — exploded last Tuesday, shaking much of Lebanon, damaging buildings across a wide swath of central Beirut, killing more than 160 people and leaving hundreds of thousands homeless.

The fact that the United States may have known about the chemicals and warned no one shocked and angered Western diplomats, who lost two colleagues in the blast and saw several others wounded.

A senior State Department official denied that American officials were aware of the contractor’s findings and said the cable cited by The Times “shows that they had not” been informed.

The official, who spoke on condition of anonymity to discuss a cable that was not public, said the contractor “made an unofficial site visit to the port approximately four years ago, and was not at the time a U.S. government or State Department employee.” The official said the department had no record of the contractor communicating his findings until last week, after the deadly explosion.
Share It :
Related Stories 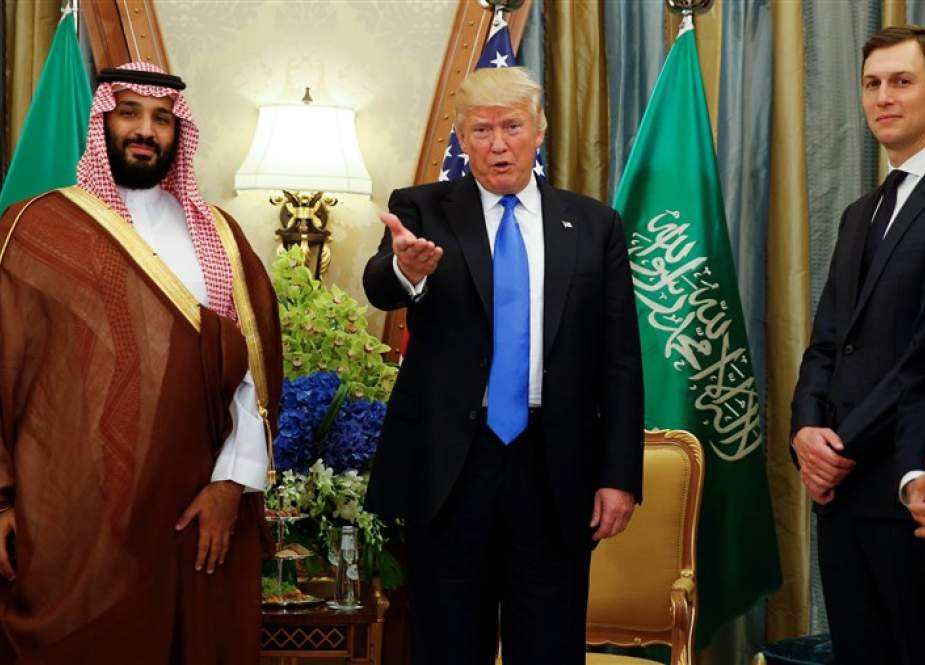