Story Code : 879802
Islam Times - Russia is working with other nuclear powers to once again confirm the principle of inadmissibility of nuclear war, Russian Foreign Minister Sergey Lavrov said.
Speaking in an interview with the Argumenty i Fakty daily published on Wednesday, Russia’s top diplomat said the situation in the global security and strategic stability domain had been deteriorating rapidly.

"Time-tested mechanisms of control over strategic weapons are being destroyed. Military doctrines of certain states once again leave open the possibility of limited use of nuclear weapons," he said, TASS reported.

In his words, those tendencies appear primarily as a result of Washington's determination to ensure its global dominance by all means and create a dangerous illusion that the United States can win a nuclear war. Russia, on its part, is trying to explain the possible consequences of such behavior.

According to Lavrov, in a situation when the inadmissibility of a nuclear conflict is evident for everyone, it is important to once again confirm this principle in relations between nuclear powers and in international relations in general.

"We maintain close contact with other nuclear states, work to re-confirm this basic principle," he said.
Share It :
Related Stories 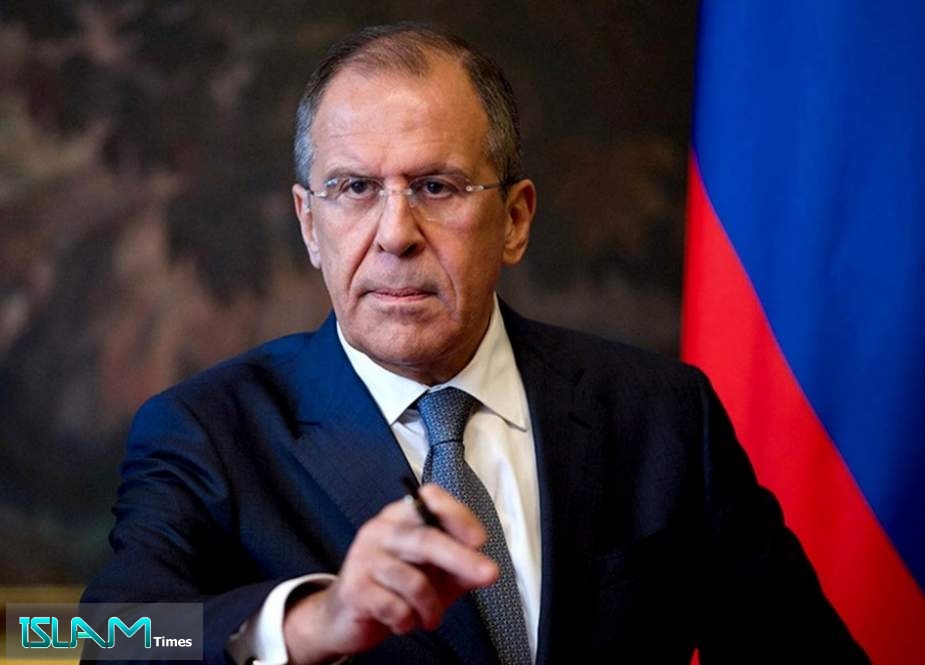