UK Plunges into Recession as GDP Shrinks by Record 20.4% in Q2

Story Code : 879839
Islam Times - The pandemic has caused a major crisis in the country, with thousands of Britons losing their jobs amid mass layoffs. According to the National Institute of Economic and Social Research [NIESR], the unemployment rate could soar from 1.3 million to 3 million by the end of 2020, while the economy is unlikely to see pre-pandemic levels until 2023.
The UK economy has suffered a record decline, losing 20.4 percent in Quarter 2, the Office for National Statistics reported. It also means that Britain is now in a recession, as it witnessed two quarters of negative growth, with a 2.2 percent drop in the first three months of the year.

"The recession brought on by the coronavirus pandemic has led to the biggest fall in quarterly GDP on record", Jonathan Athow of the ONS confirmed. "The economy began to bounce back in June... Despite this, GDP in June still remains a sixth below its level in February, before the virus struck".

The authorities earlier issued over £12.3 billion [over $16 billion] in emergency funding to support small businesses during the pandemic, however, around £1.5 billion of it has been left unclaimed.

Earlier in May, Chancellor Rishi Sunak warned that the economy won't bounce back easily, stressing the lockdown would likely result in a "severe recession the likes of which we have never seen". According to the International Monetary Fund [IMF], the country will face the worst recession since the 1929 Wall Street Crash that led to the Great Depression.

In the meantime, British politicians are torn on lockdown issues, as the government has paused the next step in easing the restrictions due to new outbreaks of COVID-19 in different areas of the country.
Share It :
Related Stories 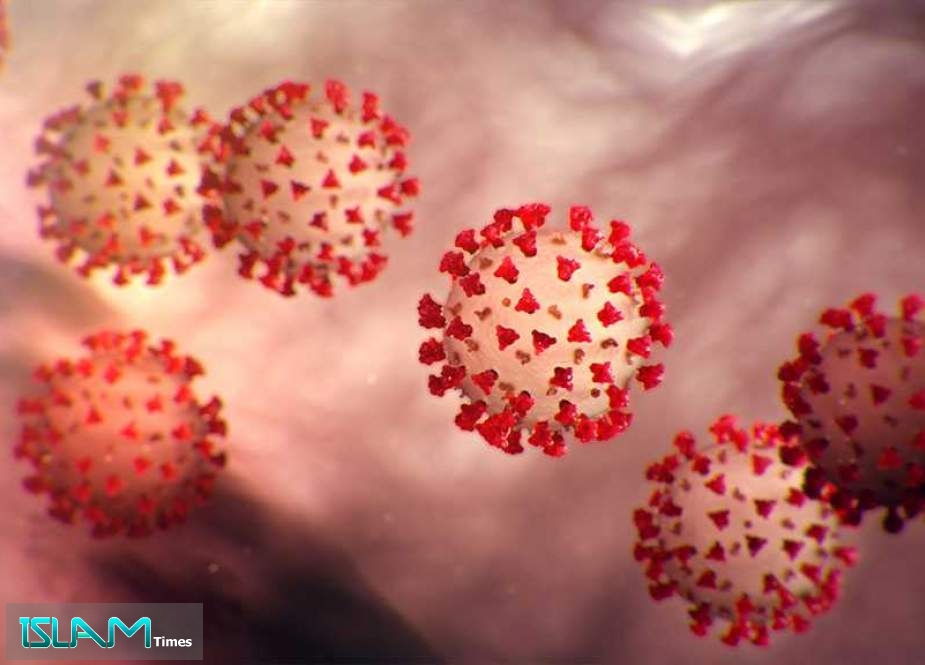