Story Code : 879990
Islam Times - Iraqi government has an official visit by Turkey’s Defense Minister Hulusi Akar and summoned Ankara’s ambassador to Baghdad after a Turkish drone strike has killed two senior Iraqi commanders in the semi-autonomous Kurdistan region.
The Iraqi Foreign Ministry called on the Turkish ambassador on Tuesday to “inform him of Iraq’s confirmed rejection of his country’s attacks and violations,” and voice “a strong protest” over the drone strike, which killed a general and a brigadier in the country’s Border Guards in Iraqi Kurdistan, along with the driver of their vehicle. A visit by Turkish Defense Minister Hulusi Akar was also canceled following the attack, which was confirmed by the Iraqi military.

“A Turkish attack using a drone targeted a military vehicle of the Border Guards in the Sidekan area and caused the death of the commander of the Second Brigade, the commander of the Third Regiment… and the driver at the wheel,” Iraq’s security media cell said in a tweet.

The two commanders were meeting with members of the Kurdistan Workers’ Party (PKK) at the time of the attack, two Iraqi security sources told the Associated Press, while the mayor of Sidekan, a town north of Erbil, noted they had been establishing new outposts in the Kurdish-majority region.

Though Ankara has yet to publicly address the high-ranking casualties in the strike, the country’s Defense Ministry reported that it had “neutralized” two PKK fighters in an “air operation” over northern Iraq on Tuesday night. Turkey considers the PKK a terrorist organization and has clashed with the group intermittently since the 1970s, launching frequent strikes both in its own southeastern region and in northern Iraq, where the group is based.

The Iraqi Foreign Ministry has summoned the Turkish ambassador on at least two other occasions this year over similar air raids on PKK targets in the northern border region, repeatedly slamming the operations as violations of Iraqi sovereignty. Turkey, for its part, maintains that both Baghdad and regional Kurdish officials are not doing enough to stem PKK attacks launched from the Iraqi side of the border, boasting of hundreds of airstrikes on the group in recent months. 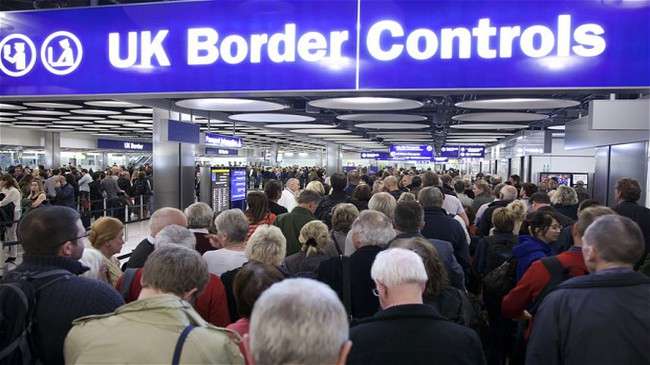