Story Code : 880036
Islam Times - ‘Israeli’ occupation bulldozers razed three homes of the Palestinian Al-Tahan family, in Wadi Qaddum neighborhood in Silwan, occupied al-Quds.
Wael Tahan, owner of one of the demolished houses, said he was shocked when he saw ‘Israeli’ forces surrounding the properties and forcing families to evacuate them.

He pointed out that the houses were built since 1993 and the demolishing order was issued several times, however, he managed to postpone it as he turned to courts.

Al-Tahan pointed out that the ‘Israeli’ occupation forces imposed on him and his brothers building violations since 2010 amounting to tens of thousands of the Zionist currency, but paying the fines did not protect the houses from demolition.
Share It :
Related Stories 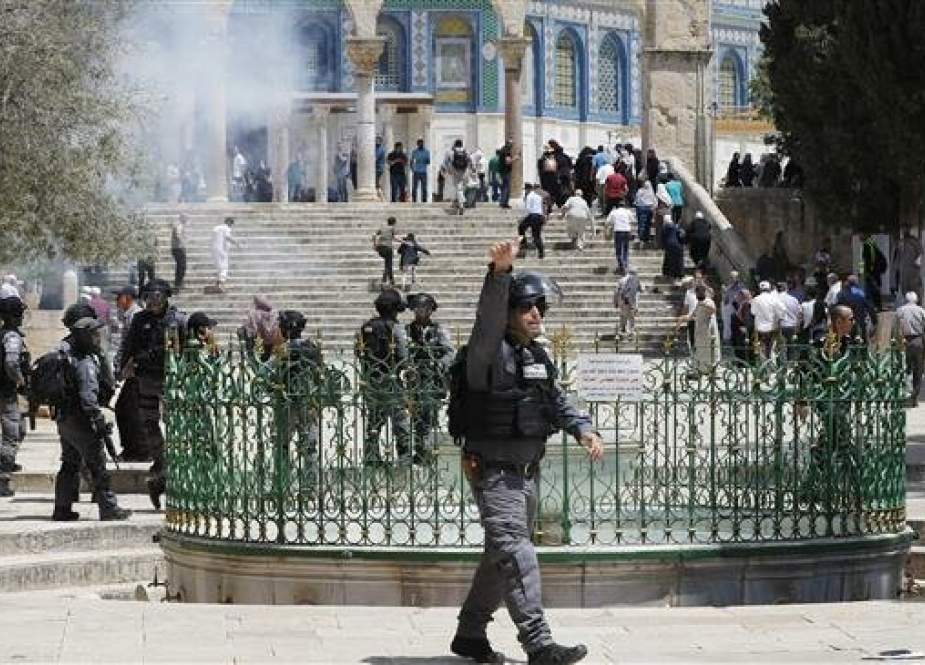