Story Code : 880051
Islam Times - Commander of the Islamic Revolution Guards Corps Major General Hossein Salami vowed “harsh revenge” on those responsible for the assassination of former IRGC Quds Force Commander Lt. General Qassem Soleimani.
“Our enemies should know that nowhere is safe for them,” General Salami said on Thursday, during a ceremony marking the 14th anniversary of Lebanon’s historic victory in the 33-day war of 2006 against Israel.

“With the assassination of Hajj Qassem, they (the enemies) created a permanent source of danger and revenge for themselves. Sooner or later, there will be a revenge for his death and certainly it will be harsh,” he added.

The Iranian General and his companions were assassinated in a US airstrike near Baghdad airport on January 3, as General Soleimani was on an official visit to the Iraqi capital.

In late July, Leader of the Islamic Revolution Ayatollah Seyed Ali Khamenei said Iran will never forget Washington’s assassination of General Soleimani and will definitely deliver a “counterblow” to the United States.

“The Islamic Republic of Iran will never forget this issue and will definitely deal the counterblow to the Americans,” Ayatollah Khamenei said in a meeting with visiting Iraqi Prime Minister Mustafa al-Kadhimi in Tehran.

“They killed your guest at your own home and unequivocally admitted the atrocity. This is no small matter,” the Leader told the Iraqi premier.
Share It :
Related Stories 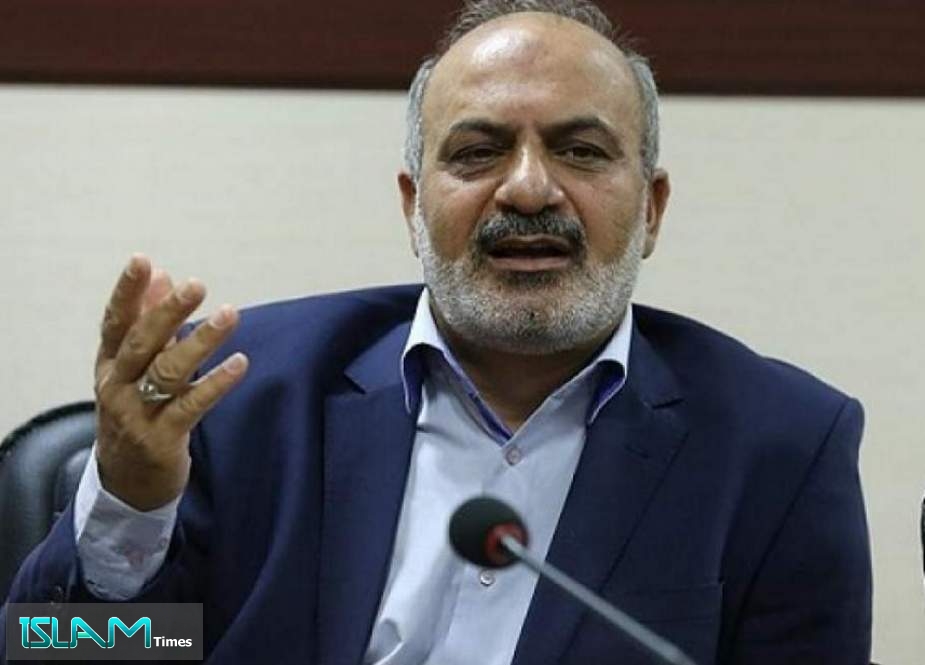