Story Code : 880138
Islam Times - Hamas and Fatah have condemned the new agreement between the United Arab Emirates (UAE) and the Israeli regime to normalize relations.
Hamas condemned the agreement, saying it does nothing to serve the Palestinian cause and ignores the rights of the Palestinian people, according to Anadolu.

The UAE peace deal with Israel is a "treacherous stab in the back of the Palestinian people," Hamas said in a statement.

Meanwhile, the Popular Resistance Committees (PRC) stressed that the deal shows a vast conspiracy against the Palestinian people.

The Islamic Jihad Movement also decried the new deal, comparing it to a “surrender.”

The Fatah movement said that with the deal, Abu Dhabi is flouting its national, religious, and humanitarian duties toward the Palestinian cause.

The normalization of relations between Israel and the UAE is a “bad bet” showing “absolute dependence on the enemies of the Arab people," Abbas Zaki, a member of Fatah’s Central Committee, told Anadolu Agency Thursday.

The deal amounts to "a comprehensive abandonment of the decisions of Arab summits and of the national, religious, and humanitarian duties towards the Palestinian cause," he added.

"I would not wish for an Arab to fall into this swamp," he said of the agreement.

The Israeli regime and the UAE have agreed to normalize relations, US President Donald Trump said Thursday

A joint statement from the US, UAE, and Israeli regime claimed the "breakthrough" will promote "peace in the Middle East region and is a testament to the bold diplomacy and vision of the three leaders,” referring to Trump, Abu Dhabi Crown Prince Mohammed bin Zayed al-Nahyan, and Netanyahu.

Under the deal, the Israeli regime will "suspend" plans to annex parts of the occupied West Bank "and focus its efforts now on expanding ties with other countries in the Arab and Muslim world," according to the statement.
Share It :
Related Stories 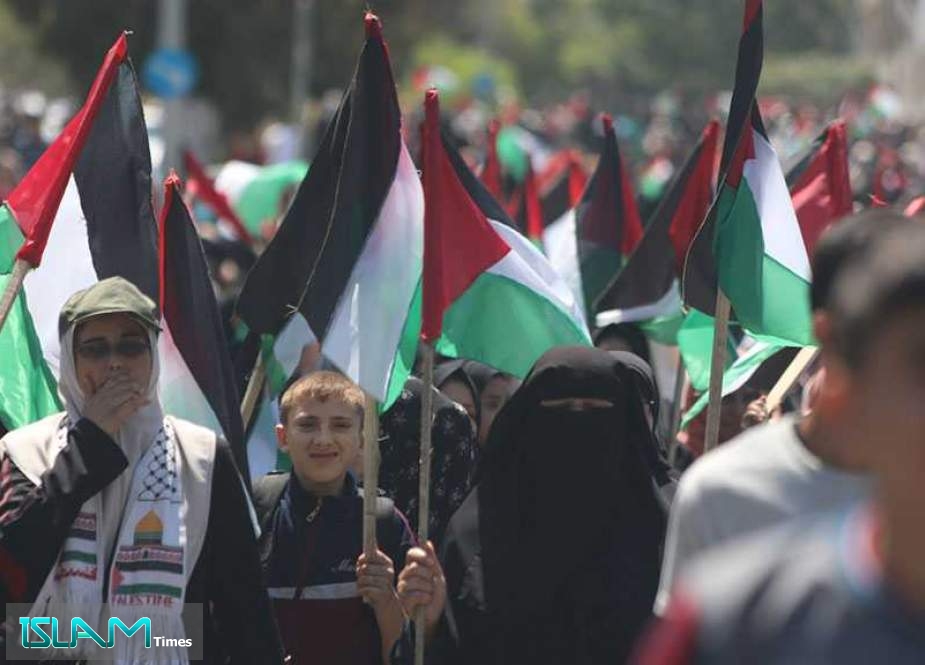