Nobody Allowed to Dictate Demands to Lebanon: Zarif

Story Code : 880243
Islam Times - Iran’s Foreign Minister Mohammad Javad Zarif denounced certain outsiders that attempt to take advantage of Lebanon’s need by imposing their demands as the Arab country is struggling with the aftermath of last week’s huge blast in Beirut.
Speaking at a joint press conference with his Lebanese counterpart Charbel Wehbe, held in Beirut on Friday, Zarif emphasized that no international party is allowed to take advantage of Lebanon’s needs and dictate its demands to the Arab country.

Iran’s immutable stance on Lebanon is that only the Lebanese government and nation have the authority to decide their own fate and future of their country, Zarif underlined.

He also said that apart from the government of the Islamic Republic, Iranian private companies are ready to help Lebanon after the tragic explosion on August 4.

Lebanon will successfully weather the crisis in the same way that it emerged victorious against the Zionist enemy, the Iranian top diplomat added.

He also noted that he and Wehbe have discussed the cooperation between Iran and Lebanon and the assistance in reconstruction of Beirut, supply of medicine, power industry and other vital services.

In remarks in Tehran on Wednesday, Zarif had lashed out at the US government for maintaining the pressure of sanctions on Lebanon even after the recent deadly blast in Beirut.

The governor of Beirut says more than 200 people are believed to have been killed as a result of the August 4 blast, which occurred when a stockpile of more than 2,000 tons of ammonium nitrate exploded.
Share It :
Related Stories 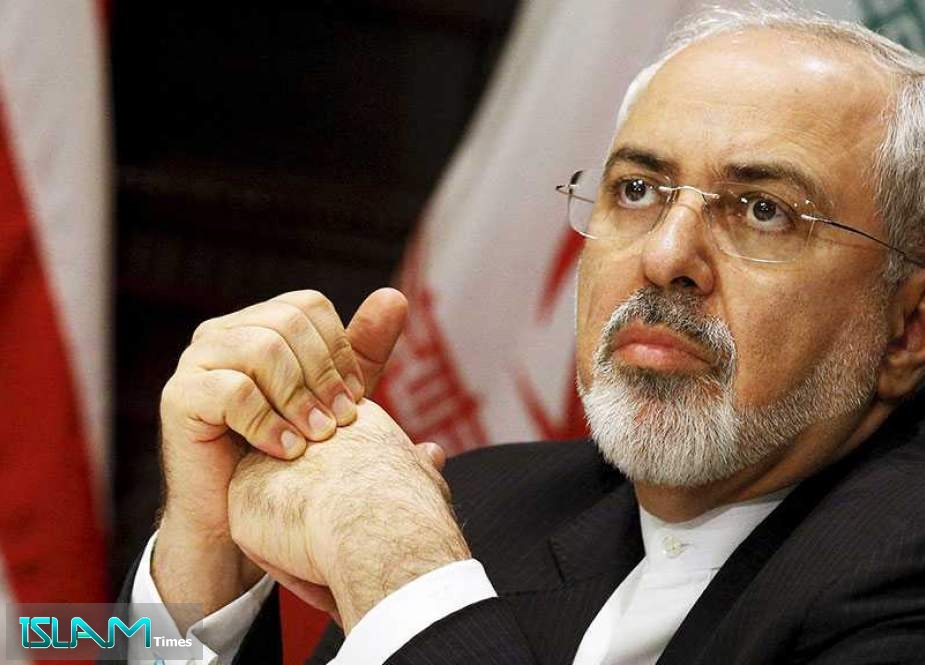