Story Code : 880427
Islam Times - The US and Poland signed a military cooperation deal which would strengthen the US army presence in the country.
The document was signed between US Secretary of State Mike Pompeo and his Polish counterpart Mariusz Błaszczak in Warsaw on Saturday, Sputnik reported.

The agreement is a continuation of the declaration by the Polish and US leaders, Andrzej Duda and Donald Trump, on strengthening the presence of the US military in Poland, signed last year in Washington, DC.

On July 31, the Polish Defense Ministry announced that Washington and Warsaw had "politically agreed" on a military cooperation deal that paves the way for the deployment of 1,000 more US troops to the eastern European country. Currently, there are some 5,000 US troops stationed in Poland.

The announcement was made soon after the Pentagon said that some of the 11,900 US troops leaving Germany were going to Italy, Poland and the Baltic nations. The Polish defense minister did not specify if any of the additional US troops would be redeployed from Germany. However, he said that these troops would not be rotated.

Trump ordered the number of US forces in Germany to be reduced after repeatedly complaining about Berlin failing to meet its NATO spending obligations. 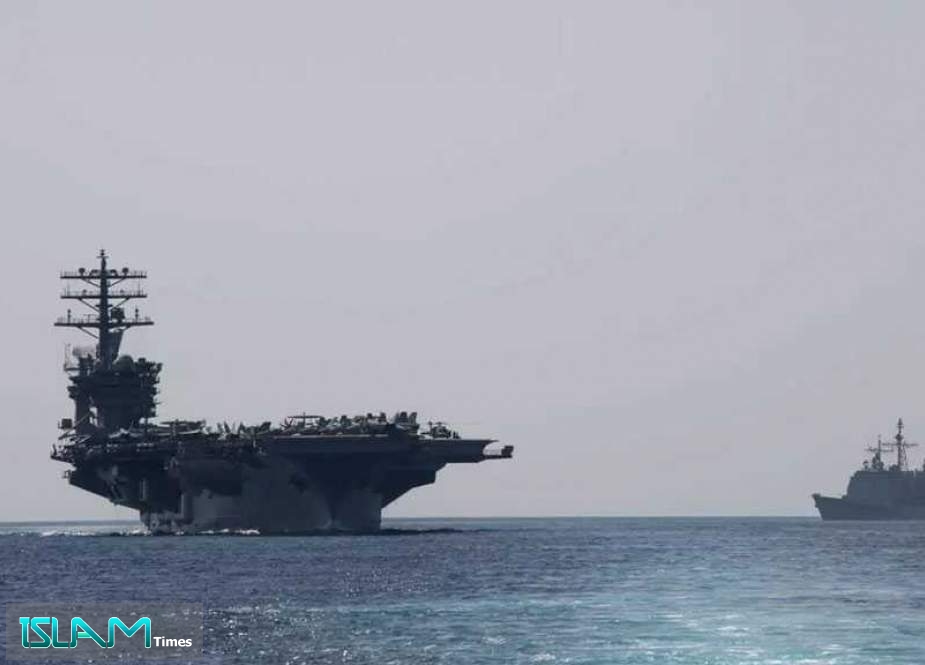