Story Code : 881367
Islam Times - Al-Wefaq Islamic Association in Bahrain issued a statement in which it warned the authorities against welcoming the head of the Israeli spy agency, Mossad, saying that this would be a crime of treachery.
The statement quoted that Israeli media sources as saying that the Mossad chief, Yossi Cohen, may visit Al-Manama and meet with the senior Bahraini officials in the context of normalizing the relations between the two sides.

Al-Wefaq stressed that the Zionists will never find a foothold in Bahrain which rejects their colonial project.

The association issued on Monday a statement in which it warned against following the Emirati approach in normalization with ‘Israel’ and called on the UAE to cancel its discordant stance that is opposite to the consensus of its people and the Islamic and Arab peoples.
Share It :
Related Stories 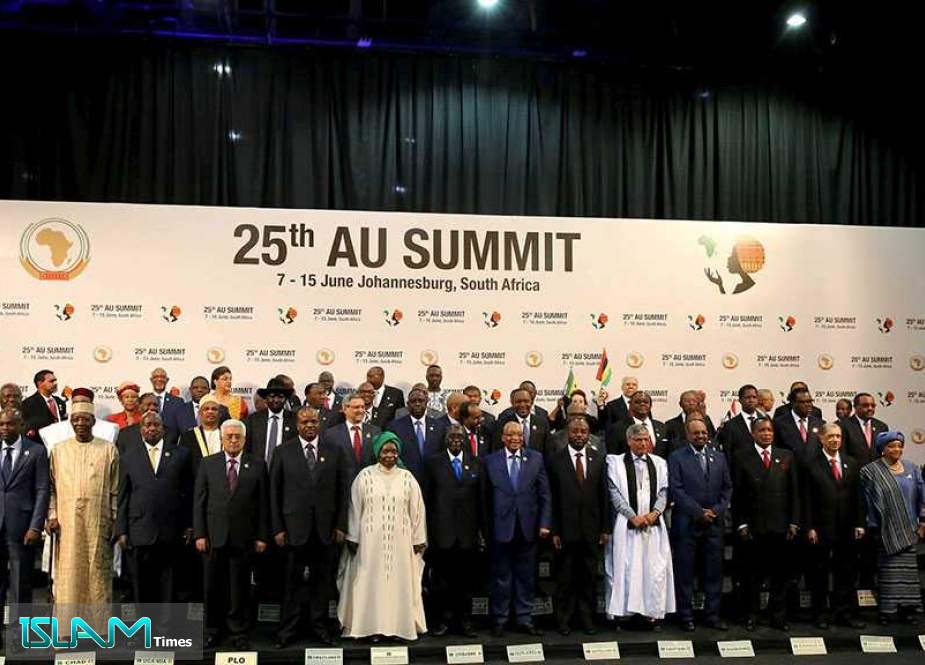