Story Code : 881455
Islam Times - Navy of the United Kingdom and NATO has escorted a group of nine Russian warships during transit through the North Sea close to the UK territorial waters, the UK Royal Navy announced in a press release on Wednesday.
"The Royal Navy and NATO allies have escorted nine Russian Navy warships during heightened levels of activity in the waters close to the UK," the press release read, specifying the movement route as being across the North Sea Southward toward the English Channel, according to Sputnik.

They were escorted by a fleet including the UK's HMS Mersey and HMS Tyne offshore patrol vessels and Type 23 frigate HMS Westminster as well as the Standing NATO Maritime Group 1, which includes vessels belonging to Portugal, Canada, Germany, Norway and Denmark, as stated in the press release.

According to Commanding Officer of HMS Westminster Will Paston, as quoted in the press release, "the Russian Navy operated in a safe and professional manner".

The shadowing of Russian vessels by the UK navy during their passage via the North Sea and the English Channel is a regular occurrence.

The last such episode took place in June as Westminster and Tyne escorted Russian warship Vice Admiral Kulakov as it transited through the English Channel, again in a "safe and professional manner". The monitoring was conducted with the use of the radar, surveillance cameras and sensors. 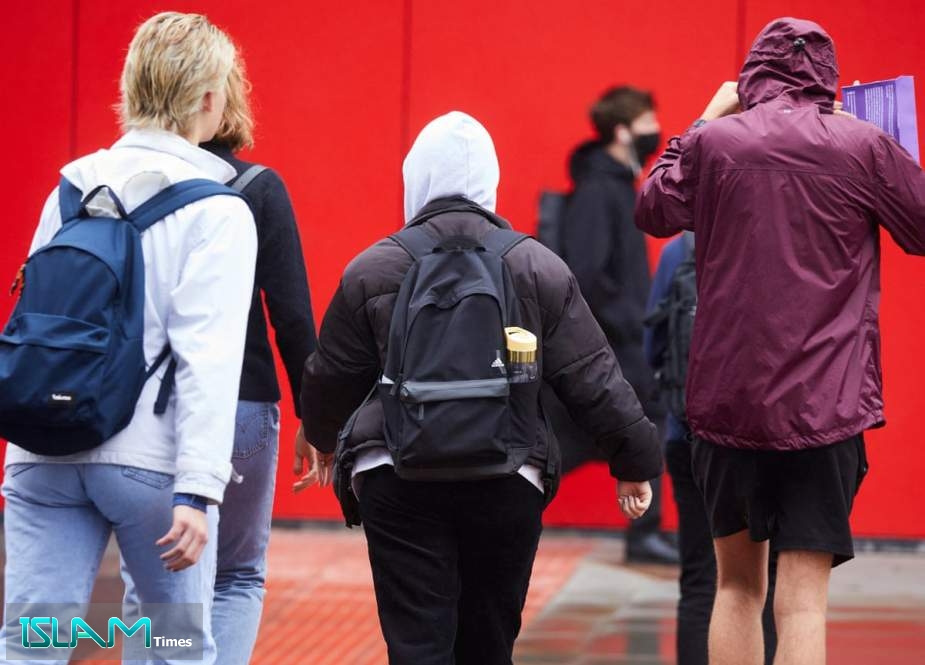