Anti-Macron Protesters March in Paris for New Round of Demonstrations

Story Code : 882017
Islam Times - Hundreds of anti-Macron protesters took to the streets of the French capital on Saturday in a new round of 'Yellow Vest' demonstrations.
The protesters were seen marching, holding flags and banners and chanting slogans, while police were seen patrolling around the demonstration.

"There is no democracy in France, it's just make-believe," said Andre, one of the protesters. "Democracy, by definition, means there need to be elections, but ministers are not elected."

The 'Yellow Vests' movement began as a grassroots citizen protest in November 2018 and quickly spread across France. It started as a protest against a proposed fuel tax but later turned into a wider movement against the status quo.
Share It :
Related Stories 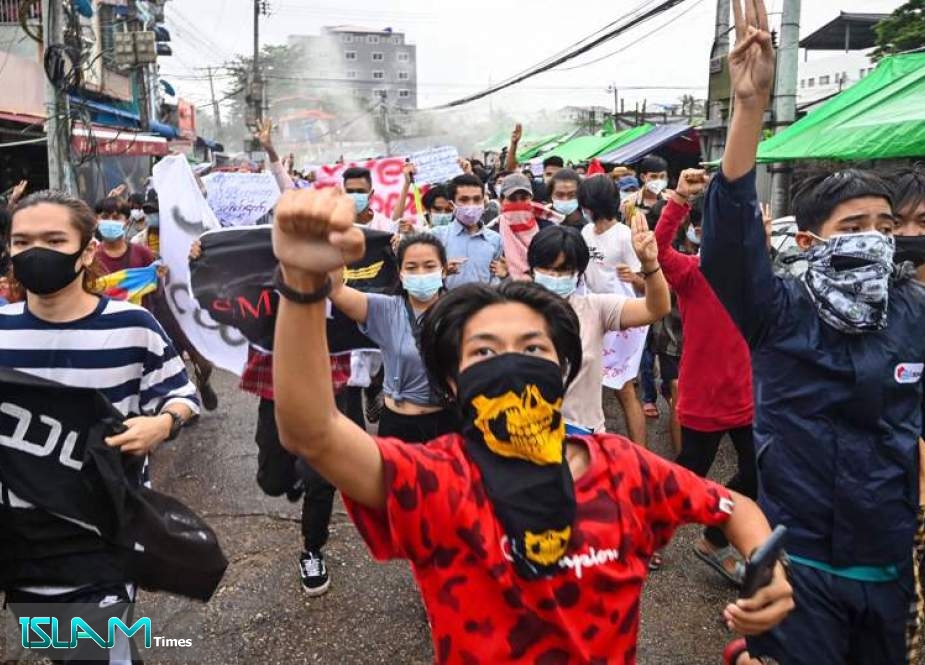