Story Code : 882019
Islam Times - Moscow and Ankara have signed a contract for the supply of a second batch of S-400 air defense systems to Turkey, Alexander Mikheev, the general director of Rosoboronexport, Russian agency dealing with import and export of defense-related products and services, told reporters during the Army-2020 forum.
"We are currently engaged in talks on the financial model for the execution of this contract with our partners," Mikheev stated, Sputnik reported.

The Turkish defense industry head, Ismail Demir, previously noted that Moscow and Ankara had reached an agreement in principle on the supply of the second batch of S-400s.

The two countries signed a loan agreement on the delivery of S-400 systems in December 2017. In 2019, Turkey received several S-400 battalions worth $2.5 billion.

Washington has been opposing the agreement and demanded that Turkey ditch the S-400s and purchase US Patriot systems instead. The US also threatened to delay or even cancel the sale of F-35 fighters to Turkey and slap sanctions against Ankara, claiming that the Russian systems are incompatible with the NATO standards and pose security concerns.

Both Ankara and Moscow dismissed the allegations and continued negotiations on an additional batch of S-400s. 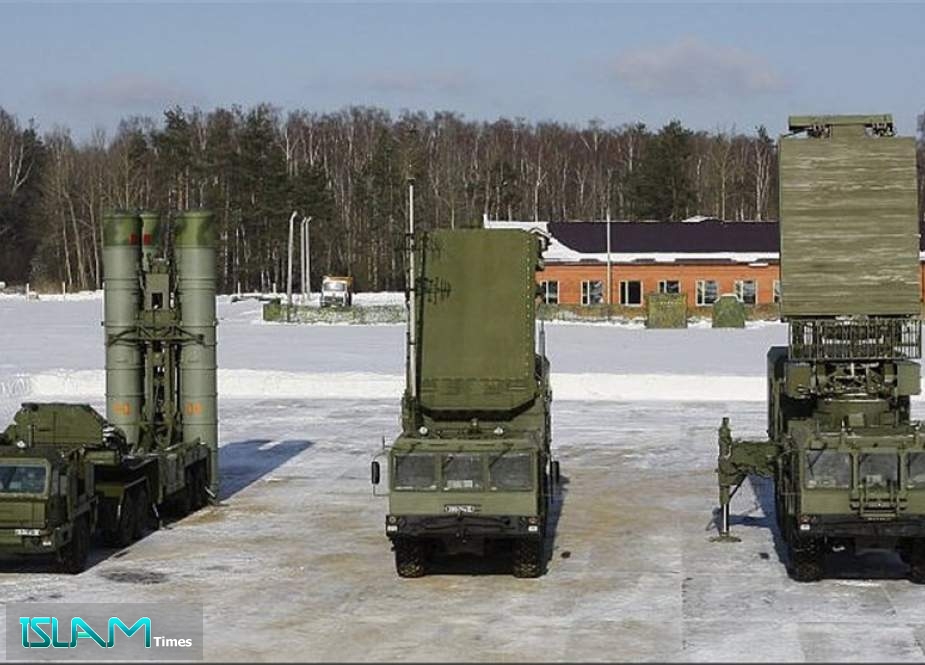