Story Code : 883030
Islam Times - Russian President Vladimir Putin hopes that Russia’s backup law enforcement units will not be used in Belarus, and that the situation in Minsk will not deteriorate, Kremlin Spokesman Dmitry Peskov informed reporters on Friday.
"It is important to understand, and the president has stressed this, that this is a backup unit, there is no need to use it. President Putin hopes that it will never be used. And we hope that Belarus will not face such an urgent situation," the spokesman stated, TASS reported.

Russia’s readiness to send law enforcement reserve unit to Belarus won’t affect the relations between the two countries in any way, according to the Kremlin spokesman.

"(It won’t affect it) in any way. Russia wasn’t and isn’t interfering with Belarusian affairs," he told journalists.

On Thursday, Putin said in an interview with Rossiya-24 TV channel that Moscow had agreed to form a backup law enforcement unit on Belarusian President Alexander Lukashenko’s request. Putin said that the unit would not be used "unless extremist elements hiding behind political slogans cross certain lines," namely, unless they begin to "torch houses, banks, to try seizing administrative buildings."
Share It :
Related Stories 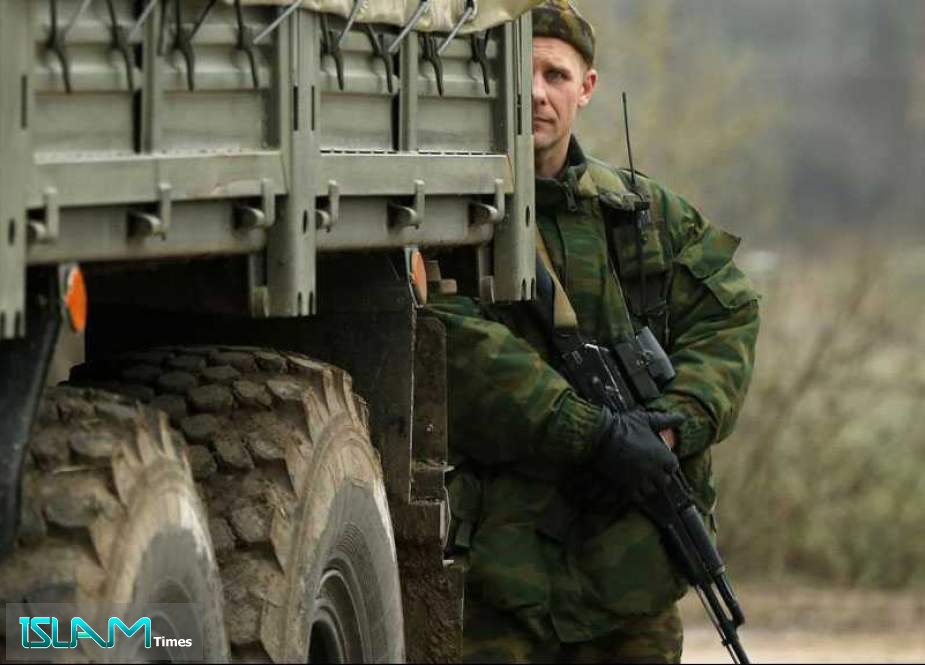