Story Code : 883514
Islam Times - Talks between Britain and the European Union on a final settlement for the UK's departure from the bloc are not progressing due to London's "intransigent and frankly unrealistic" approach, French Foreign Minister Jean-Yves Le Drian charged on Monday.
Both sides are pushing to have a deal in place by the end of a post-Brexit transition period which ends on December 31, but talks are failing to make headway.

"Negotiations are not advancing due to the intransigent and frankly unrealistic attitude of the United Kingdom," Le Drian said in a speech to French ambassadors in Europe, alongside German counterpart Heiko Maas, AFP reported.

His downbeast assessment is the latest in a succession of negative comments by top figures within the EU about the progress of talks.

EU's chief negotiator Michel Barnier said Friday at the close of the seventh round of trade talks that a deal was looking unlikely, with discussions stuck on key issues including fishing rights and competition rules.

Hundreds of negotiators met over several days in the Belgian capital with both sides acknowledging a sliver of progress on technical issues -- but not on the main obstacles.

"Those who were hoping for negotiations to move swiftly forward this week will have been disappointed," Barnier told reporters after the talks ended on Friday.

His UK counterpart David Frost countered that Brussels' insistence that London meet EU demands on state aid and fisheries policy before work on other areas made it "unnecessarily difficult to make progress".

Britain left the EU in January, nearly four years after a landmark referendum to end almost 50 years of European integration.

The Europeans are calling for a final post-transition agreement by October, leaving just two more months to find common ground.

If no deal is struck, ties will default to minimum standards set by the World Trade Organization, bringing higher tariffs and making onerous demands on business which threaten chaos on the cross-Channel border.
Share It :
Related Stories 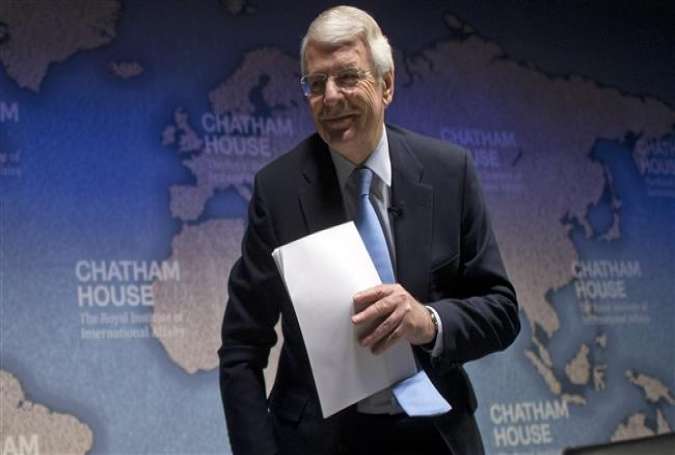