UK Likely to Have Coronavirus Vaccine by Early Next Year: Health Secretary

Story Code : 884919
Islam Times - U.K. health secretary Matt Hancock on Monday said a COVID-19 vaccine would “most likely” be available in the first few months of 2021, as the country recorded a sharp rise in daily coronavirus cases.
Speaking on national news radio station LBC, Hancock said the government has already started production of the U.K. government’s initial order of 30 million doses of its coronavirus vaccine, which is being developed by pharmaceutical giant AstraZeneca AZN, -1.07% in collaboration with the University of Oxford.

“The best-case scenario is that happens this year. I think more likely is the early part of next year — in the first few months of next year is the most likely,” he added.

U.S. President Donald Trump is reportedly considering plans to fast-track approval of AstraZeneca’s vaccine in a bid to make it available to Americans before November’s election.

The vaccine hasn’t been approved for use and is still undergoing late-stage clinical trials in the U.K., Brazil and South Africa.

Hancock’s comments come after the U.K. recorded a surge in the number of people testing positive for coronavirus. On Sunday, a further 2,988 cases of coronavirus were reported in the country, the highest number reported on a single day since May 22, and a rise of 1,175 on Saturday, according to the U.K. government’s coronavirus dashboard.

Two deaths were recorded within 28 days of a positive COVID-19 test in the previous 24 hours, taking the total to 41,551, the government said.

The rise in cases prompted Professor Gabriel Scally, a former National Health Service regional director of public health for the south west, to tell the Guardian that the government had “lost control of the virus.”
Share It :
Related Stories 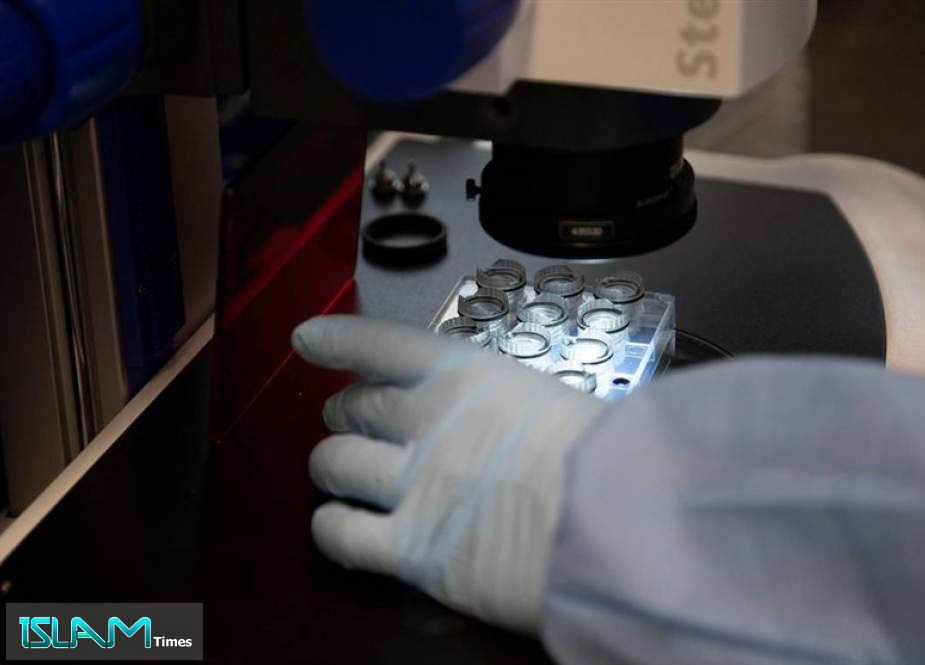 British Health Secretary Announces Coronavirus Vaccine to Be Tested on Thursday
Islam Times - Human trials of a potential coronavirus vaccine developed at the University of Oxford are to begin on Thursday, British Health Secretary ...
Comment
As U.S. Tensions Soar With China, Taiwan Fears Cannon Fodder Risk
Fake US 'Debate' Can't Hide Death Throes of a Spent Empire
Trump Lifts Sanctions on Sudan as He Announces Deal between African Nation and Zionist Entity
Anti-Netanyahu Rallies Engulf ‘Israeli’-occupied Cities
US Suspends Visa Services in Turkey Over Possible Attacks
UN Says Libyan Sides Sign Countrywide Cease-fire Deal
NATO Has Reduced Number of Troops in Afghanistan to under 12,000: Stoltenberg
Australian Forces Executed Afghan Prisoner for Lack of Space in Helicopter
Erdogan: Turkey Not Going to Discuss S-400 Tests with US
Iran Sanctions US Ambassador to Iraq over Gen. Soleimani’s Assassination
Fearing Being Killed by Iran or Saudis… MBS Not to Normalize Ties with ‘Israel’ Now!
Iranian Military to Hold Drills that Test the Most Developed Weapons
As US Empire Disintegrates, It Becomes more Threatening
45 Lawmakers Urge US to Boycott Saudi-hosted G20 Summit
Mossad Chief: Our Relations with Saudi Arabia Is Not Subject to Any Condition Or Obstacle
Turkey Withdraws from Base in Northwest Syria, Sources Say
‘Israeli’ Military Not Prepared for Chemical Weapons Attack
‘Shameful’: Palestinians Slam UAE Delegation Visit to Israel
Noam Chomsky Decries ‘Rogue’ US for Assassination of Gen. Soleimani
Indonesia Rejects US Request to Allow P-8 Spy Planes to Land, Refuel
Featured Stories