Story Code : 885450
Islam Times - Zionist Attorney General Avichai Mendelblit has already understood months ago that the ‘Israeli’ entity’s Prime Minister Benjamin Netanyahu cannot be both Premier and a criminal defendant, and Netanyahu’s recent behavior has made this clearer.
Several months earlier, following the filing of a High Court petition, Mendelblit said that despite the difficulties, Netanyahu could be allowed to form a new government. But he also buried an exit clause in his legal opinion – one that in the future would permit him to decide that special circumstances had been created to remove Netanyahu from his post.

“It is not possible to categorically rule out the possibility that in exceptional, concrete circumstances there will be grounds for functional disqualification stemming from the fact that the prime minister is a criminal defendant,” he wrote.

But in the last few months, Mendelblit realized that he must put an end to the bizarre situation permitted by the legislature and High Court. He has understood that “the exceptional concrete circumstances” that he referred to are getting closer, or that at the very least, Netanyahu is flirting with a red line.

Mendelblit has understood that Netanyahu is blatantly exploiting his office to get back at the people who investigated and prosecuted him, that he is investing resources and energy in extricating himself from trial no less than he is in extricating the occupation entity from the coronavirus pandemic.

At the beginning of the week, Mendelblit announced that if Netanyahu signs a conflict of interest agreement that bars him from dealing with appointments, legislation and budgeting for the law enforcement and judicial system, the attorney general would not resort to disqualification. But as of now, Netanyahu does not intend to sign such an agreement, and after the deadline, Mendelblit will have to make a fateful decision.

Netanyahu’s refusal to sign the agreement, coupled with his daily performances and promises of inquiries designed to threaten the prosecutor’s office and the police, cannot be ignored by Mendelblit, and he will soon have to act.
Share It :
Related Stories 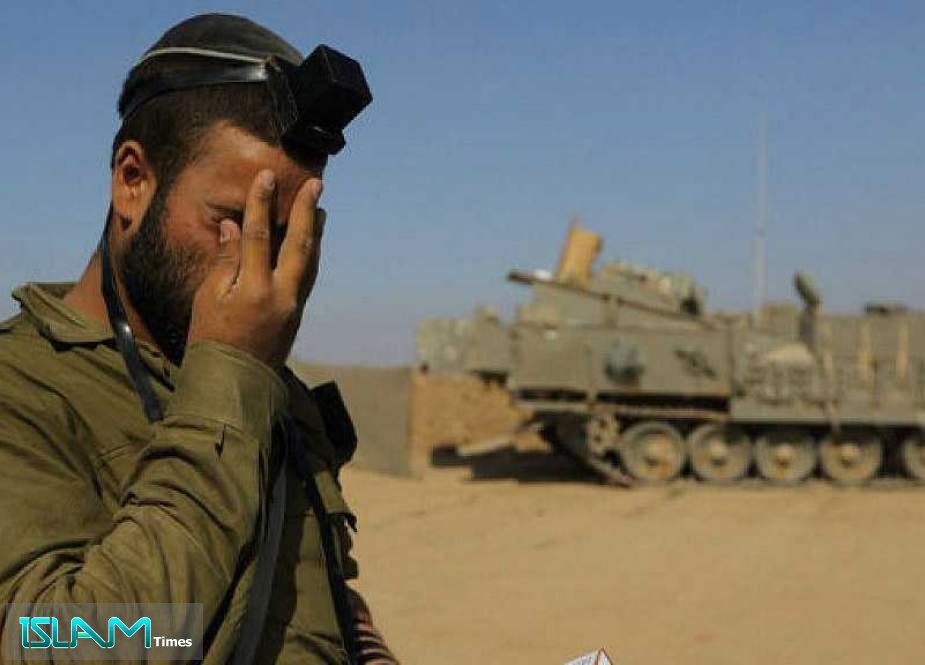