Story Code : 885857
Islam Times - Four major Yemeni tribes in the city of Ma’rib, northeast of the capital Sana’a, signed an agreement with Houthi Ansarullah movement’s leaders to spare their areas from fighting while talks continue with other tribes in the region to sign similar deals.
According to reports from Yemen, with the new development, the Houthis will be able to control the city of Ma’rib, after they recaptured ten of the governorate’s 14 directorates, the Middle East Monitor reported.

Local sources said the Houthis have Gained control of Al-Sadara strategic area as well as the Al-Kula region, adding that violent clashes were taking place between the Houthis backed by tribesmen, and the ex-Yemeni government militants backed Saudi Arabia in the Al-Manqil area near Al-Jawba.

The Yemeni army has sent thousands of fighters to the province over the past couple of weeks to expel forces loyal to the ex-government.

Since March 2015, Saudi Arabia has been conducting a bloody military aggression in Yemen with help from its regional allies, and using arms supplied by its Western backers. The aim of the war has been to bring Yemen's former president Abd Rabbuh Mansour Hadi back to power and defeat the Houthi Ansarullah movement.

Yemeni armed forces have been boosting their military capabilities and responding to the attacks using domestic missiles and drones, and targeting sensitive oil installations and military sites deep inside the Saudi territory.

Since 2015, over 100,000 people have been killed, according to the US-based Armed Conflict Location and Event Data Project (ACLED).
Share It :
Related Stories 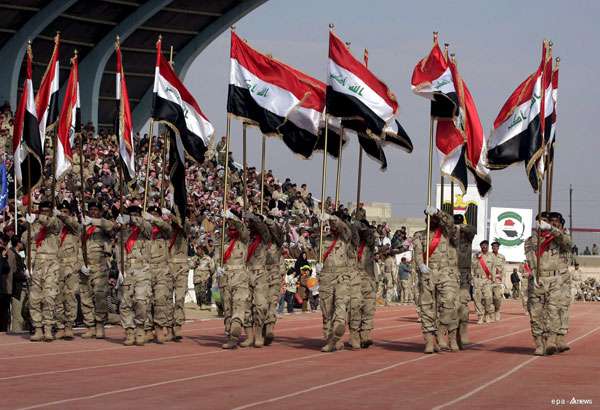