"We have to fight the virus of normalization and block all its paths before it succeeds, to prevent it from spreading," said Hamas official Maher al-Holy.

In a tweet on Friday, Trump announced the normalization of bilateral ties between Bahrain and the occupying regime of Israel, the second Arab state to join a deal widely censured as a betrayal of the Palestinian cause.

Trump said that Bahrain had agreed to join the United Arab Emirates in striking a deal to normalize relations with Tel Aviv.

Bahrain will join Israel and the UAE for a signing ceremony at the White House hosted by Trump on September 15. The Israel-UAE ceremony will be attended by Netanyahu and Emirati Foreign Minister Sheikh Abdullah bin Zayed Al Nahyan.

The secretary general of the Palestine Liberation Organization (PLO), Saeb Erekat, said in the West Bank that the normalization move would fail to resolve the decades-long Israeli-Palestinian issue.

"The Bahraini, Israeli, American agreement to normalize relations is now part of a bigger package in the region, it isn't about peace, it is not about relations between countries. We are witnessing an alliance, a military alliance being created in the region," Erekat said.

All Palestinian factions have unanimously denounced the normalization agreements between Israel and the Persian Gulf Arab countries as a stab in the back of the oppressed Palestinian nation and a betrayal of their cause.

Turkey also condemned the deal saying it undermined the Palestinian cause and would "further embolden Israel to continue its illegal practices ... and attempts to make the occupation of Palestinian territories permanent".

Bahrainis opposed to their government's agreement to establish diplomatic relations with Israel vented their frustration on social media on Saturday.

The hashtags #Bahrainis_against_normalization and #NormalizationIsBetrayal were trending on Twitter after Trump announced the deal late on Friday.
Share It :
Related Stories 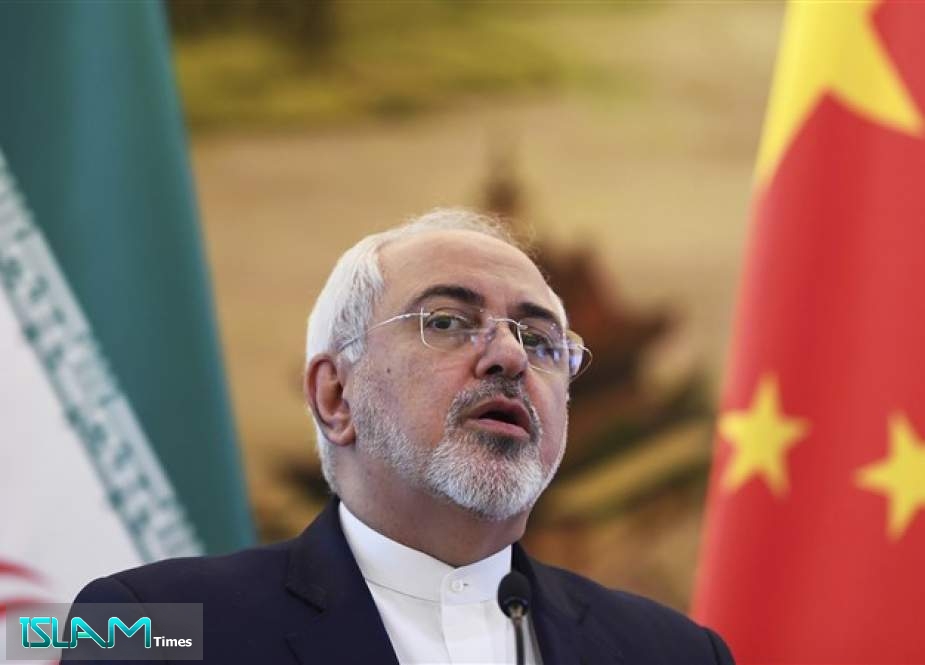