Story Code : 885991
Islam Times - Saudi-led coalition’s warplanes have launched a fresh wave of attacks against the Yemeni province of Sana’a for the second consecutive day.
According to Almasirah TV, the warplanes of the Saudi aggression launched five strikes against Sana’a International Airport, 13 other raids against the cities in the vicinity

The coalition had operated six raids on the Military Engineering Department in Sawan area of Shoub District on Saturday.

The warplanes had also launched a raid on a citizen's farm in Bani Heshaesh district of Sana'a governorate on the same day.

Saudi Arabia waged the devastating military aggression against its southern neighbor in March 2015 in collaboration with a number of its allied states.

The purported aim was to return to power a Riyadh-backed former regime and defeat the popular Houthi Ansarullah movement that took control of state matters after the resignation of the then-president and his government.

The UN refers to the situation in Yemen as the world's worst humanitarian crisis, with more than half of hospitals and clinics destroyed or closed.
Share It :
Related Stories 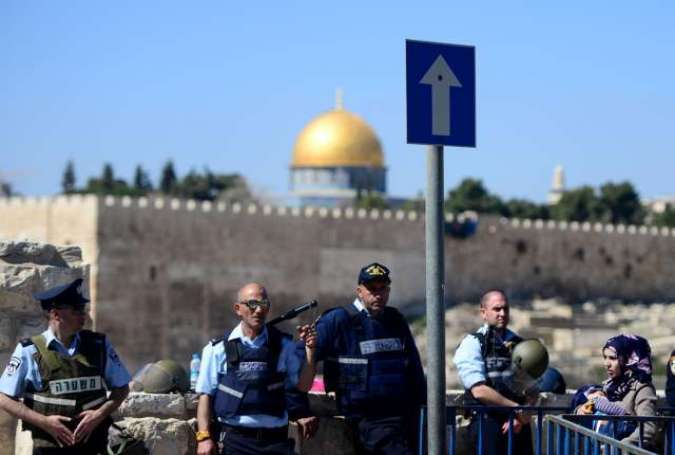