Sep. Session of IAEA Board of Directors to Kick Off on Mon.

Story Code : 886066
Islam Times - Russia's Permanent Representative to International Organizations in Vienna Mikhail Ulyanov in a tweet announced that the September session of the IAEA board of directors is to start on Monday.
It is expected to be relatively quite, he wrote.

"The most controversial issue (access to 2 undeclared locations in Iran) was successfully settled during the visit of the IAEA Director General to Tehran at the end of August," he wrote. 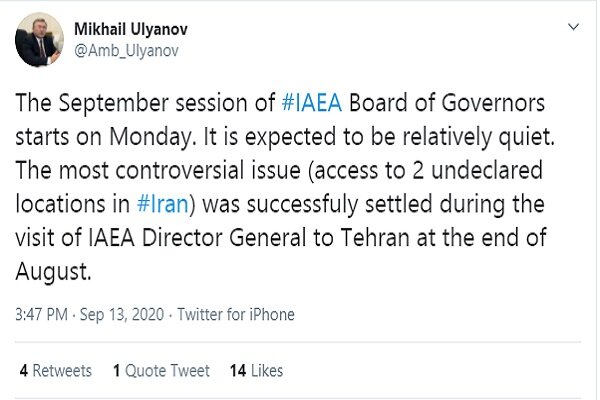 Despite the US baseless claims, IAEA, in its latest report, has explicitly portrayed a clear image of the current status of bilateral cooperation with Iran and envisaged positive and constructive prospects in relations between Iran and the agency.

In  that joint statement, Grossi, and the head of Atomic Energy Organization of Iran (AEOI) Ali Akbar Salehi announced, "After intensive bilateral consultations, Iran and the IAEA reached an agreement on the resolution of the safeguards implementation issues specified by the IAEA, in good faith.”

“In this regard, Iran is voluntarily providing the IAEA with access to two locations specified by the IAEA and facilitating the IAEA verification activities to resolve these issues," the statement added.
Share It :
Related Stories 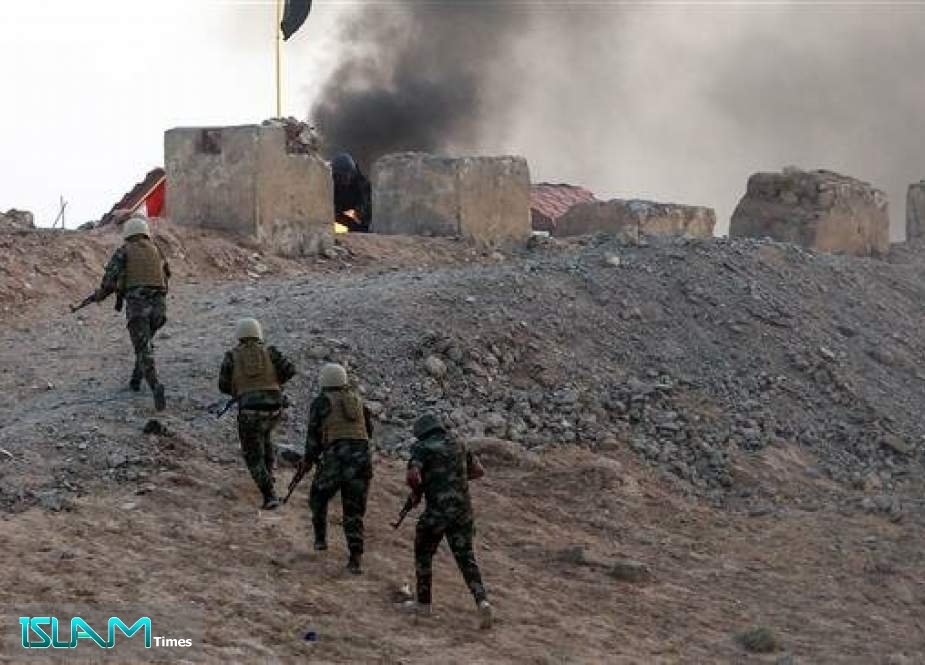