Speaker's Aide Warns Manama, Abu Dhabi Not to Cling to US Rotten Lifeline

Story Code : 886071
Islam Times - Special Advisor to Iran's Parliament Speaker for International Affairs Hossein Amir Abdollahian said the rulers of the UAE and Bahrain should not pave the way for the Zionist plots in the region, warning them against relying on the US rotten lifeline.
"Bahraini regime's compromise with Israel is a great betrayal to the Islamic cause and Palestinians,” Hossein Amir Abdollahian wrote on his twitter account.

“The imprudent leaders in the UAE and Bahrain must not pave the way for the Zionist schemes", he said, adding, "They should learn lessons from history. Tomorrow is late! the US lifeline has worn out for years."

US President Donald Trump tweeted the news of the Israel-Bahrain normalization deal on Friday after he spoke by phone to Bahrain's King Hamad bin Isa Al Khalifa and Israeli Prime Minister Benjamin Netanyahu.

Following the announcement at the White House, Palestinian officials condemned the Israel-Bahrain normalization deal announced by US President Donald Trump as another "stab in the back" by an Arab state.

Friday's accord normalizing diplomatic ties between Israel and Bahrain comes one month after the United Arab Emirates (UAE) agreed to normalize ties with Israel under a US-brokered deal.

US President Donald Trump on August 13 announced a deal brokered by his government between Israel and the UAE which he said would lead to full normalization of ties between the two.

Critics see the deal as the latest attempt by Trump to save his presidential campaign against the Democrat Joe Biden.

Bahrain's main opposition group, the al-Wefaq National Islamic Society, in a statement condemned a deal between Israel and Bahrain as an “ultimate betrayal of Islam and Arabs and a departure from the Islamic, Arab and national consensus".

It also said that the Israel-Bahrain agreement is void of any legitimacy whatsoever.

“Bahraini people, with all their religious, political, intellectual and societal differences, are unanimous in adhering to Palestine and rejecting the entire Zionist entity and standing with Palestine until the last piece of land is liberated from it,” the group added.

Al-Wefaq concluded that normalization with Israel is “a blatant contradiction to the will of the Bahraini people and a coup against their principled creed in rejecting the occupation of Palestine”.

In relevant remarks on Saturday, Secretariat of Iranian Parliament’s International Conference on Supporting Palestinian Intifada strongly denounced the Bahraini government’s move to normalize ties with Israel, stressing that the move will have no effect on the resistance of the Muslim nations.

“Accepting the humiliation of compromise [with Israel] by the UAE and Bahraini governments will never undermine the determination and resistance of nations in the Islamic world,” the Secretariat said in a statement on Saturday.

“Hereby, Permanent Secretariat of International Conference on Supporting Palestinian Intifada of the Parliament strongly condemns the surrender of Bahraini regime to the Zionists and Global Arrogance and its compromise with criminal and child-killing Israeli Prime Minister Netanyahu,” the statement noted, adding that the act contradicts with the teachings of Islam and legitimate rights of the Palestinian people.

“No doubt, the Palestinian nation will give a decisive response to this betrayal of the mercenary rulers,” the statement read.

“The occupied Palestinian territories and [Holy city of] al-Quds will be liberated by the Palestinians,” the statement reiterated.

“These rulers should know that allowing the Zionist regime to step in the Persian Gulf region will not be a simple and temporary issue. Not only this irrational act will not spread peace and security, it will rather escalate insecurity and instability in the region which will engulf compromisers,” the statement added. 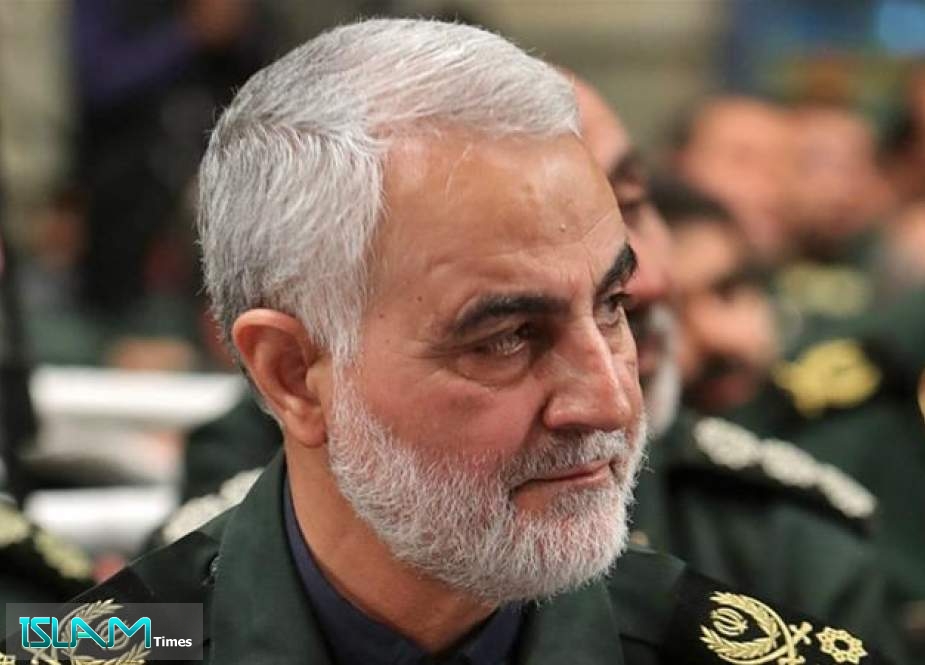