Iran, US Battle over Sanctions at World Court

Story Code : 886164
Islam Times - The United States and Iran will face off at the UN’s top court on Monday in the latest round of a battle over sanctions on Tehran reimposed by US President Donald Trump.
Tehran dragged Washington to the International Court of Justice (ICJ) in The Hague in 2018 after Trump pulled the US out of a landmark international nuclear deal with Iran.

They will argue over the coming week about whether the court, set up after World War II to deal with disputes between UN member states, actually has jurisdiction in the case, AFP reported.

Iran says the sanctions brought back by the Trump administration breach the 1955 “Treaty of Amity” between the two countries, signed long before the 1979 Iranian revolution severed ties.

Tehran won an early victory in October 2018 when the ICJ ordered sanctions on humanitarian goods to be eased as an emergency measure while the overall lawsuit is dealt with.

The US responded by formally ending the treaty.

The United States will first address the court on Monday at 1300 GMT about whether judges have jurisdiction in the case, while Iran will speak on Wednesday.

A decision on that issue could take several months, while a final judgment will take years.

Trump withdrew from the deal, known as the Joint Comprehensive Plan of Action (JCPOA), in 2018. Washington then reimposed sanctions on Iran.

Tehran took the case to the ICJ and, in response to Iran’s request for “provisional measures” while the case is resolved, the judges two years ago found that some of the sanctions breached the 1955 treaty.

The ICJ is also dealing with a separate case over Tehran’s bid to unfreeze $2 billion in assets frozen in the United States.

In February 2019 the court said the case could go ahead, rejecting US arguments that Tehran’s alleged backing for terror groups should disqualify its lawsuit.
Share It :
Related Stories 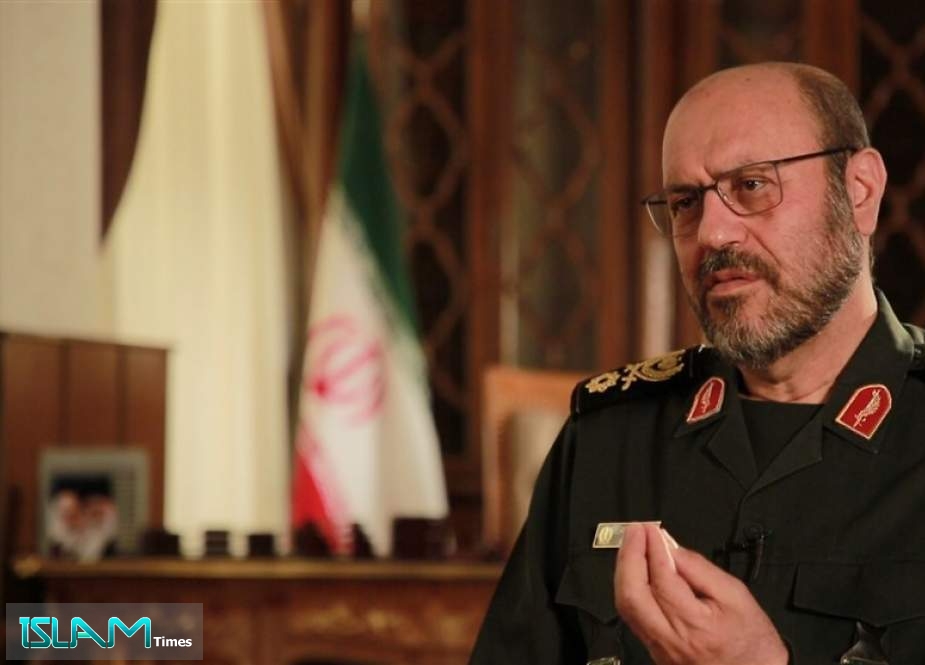 Iran Warns US of ‘Decisive’ Response in Case of Any Aggression
Islam Times - A defense adviser to Leader of the Islamic Revolution Ayatollah Seyed Ali Khamenei warned there would be a “decisive” response to ...
Iran, Sweden Study Avenues to Send Food, Medical Aid to Yemen
Iran Monitoring Enemies in Region, Beyond: Army General
Iran’s General Salami: US Rotten from Inside, Isolated from Outside
Iran will Never Succumb to US Bullying, Illegitimate Demands: President Rouhani
Iranian Army, IRGC Ready to Give Decisive Response to Any Threat
Iran’s Qalibaf: Normalization of Ties with Zionist entity Marks Second Nakba Day
Iran to Continue Cooperation with IAEA: Deputy FM
Comment
More than 200 Retired Generals, Admirals Endorse Biden for US President
Iran Warns US of ‘Decisive’ Response in Case of Any Aggression
Venezuela Denounces Multiform Aggression by US at UN
A Tool for Protecting the Zionist Regime
Martyrs Teaching New Generations to Not be Afraid of Enemy: Ayatollah Khamenei
Ten Killed in Yemen Army's Attack on Saudi Base
Vaezi Says Seoul Showing Green Light to Free Iran’s $7bn Money
Zarif in Moscow to Discuss Regional Issues, Bilateral Ties with Lavrov
Apologize to Palestine: Bahrainis Express Endless Embarrassment Upon Shameful Treacherous Accord
Netanyahu to Meet Sudan’s Burhan in Uganda: Report
Rights Groups: UAE Hires Thousands of Mercenaries to Carry Out Assassinations in S Yemen
Iraq’s Sadr: Israel Would Mark Own Ending by Opening Embassy in Baghdad
Possible Targets for Taking Revenge for Gen. Soleimani
2,000 Days Since It Began, the War in Yemen Is Poised To Turn Even More Deadly
Ayatollah Khamenei: Sacred Defense Established Security in Iran, Enemies Will Pay Dearly If They Invade Country
PA Quits Arab League Chairmanship: Unhonored to See Arab States Rush to Normalize with the Occupation
How US Takes Advantage of Terrorism for Purpose of Its Hegemony!
Over 30 Taliban Fighters Killed in Afghan Airstrikes: Govt.
Saudi Arabia Receives New Consignments of French Speedboats
US Deploys More Troops, Armored Vehicles to Oil-rich Eastern Syria
Featured Stories