Story Code : 886173
Islam Times - A video shared on Instagram showed two sheriff deputies beating a Black man in the US state of Georgia, with one repeatedly punching him.
The two deputies were fired after their violent confrontation with the man -- identified as Roderick Walker -- was caught on the video.

“The Deputy who repeatedly struck Roderick Walker is being terminated from the Clayton County Sheriff’s Office by order of Sheriff Victor Hill for excessive use of force,” the department said in a statement.

“The criminal investigation of this matter will be turned over to the Clayton County District Attorney’s Office.”

One deputy can be heard audibly shouting “he bit my hand.”

According to Walker’s attorney Shean Williams, the two deputies demanded Walker’s ID, becoming upset when he asked why as he was not the one driving.

"It's time for the law to work for brown and Black citizens the way it works for White citizens," Gerald Griggs, an attorney for the Georgia NAACP, said in a news conference with Williams.

The deputies pulled over the vehicle the 26-year-old man was riding in along with his girlfriend, their five-month-old child and his stepson for an alleged broken taillight.
Share It :
Related Stories 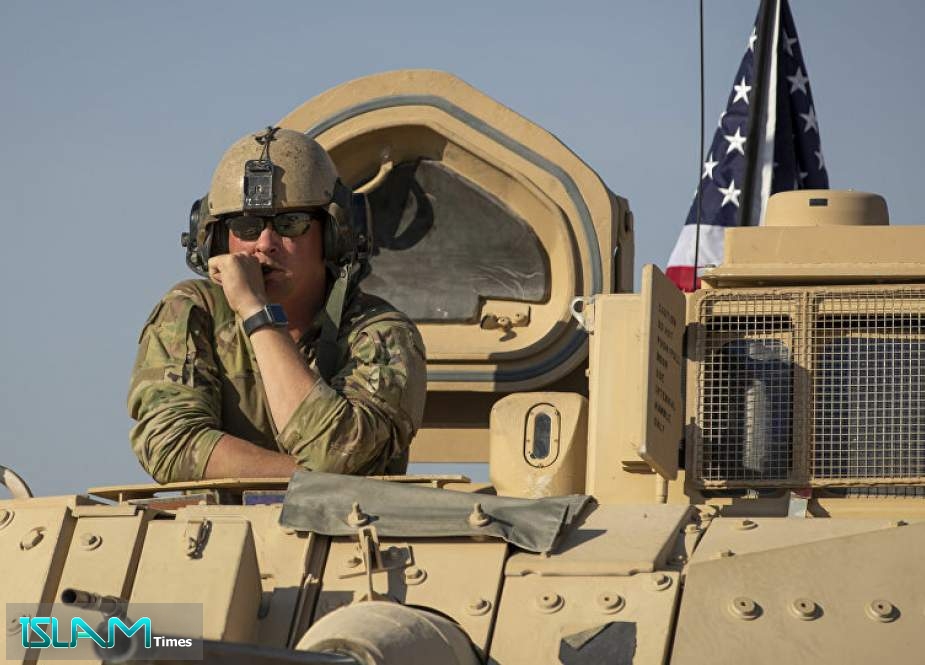