Eyewitnesses confirmed that huge explosions were heard in the northern Gaza Strip before the site caught fire.

The sources noted that ‘Israeli’ warplanes carried out four air raids against the site, while three others were launched by choppers.

Later, ‘Israeli’ jets targeted another Hamas-run site in an area located between Deir al-Balah city in the central Gaza Strip and Khan Yunis in the southern sector of the Palestinian enclave.

There were no immediate reports of casualties in either attack.

The raids came shortly after Palestinian resistance fighters in the Gaza Strip fired a barrage of rockets into the ‘Israeli’-occupied territories.

Two settlers were reportedly injured and several more treated for shock after a rocket slammed into a street in Ashdod, according to Zionist media.

Palestinians, who seek an independent state, view the US-brokered deals as a betrayal of their cause.
Share It :
Related Stories 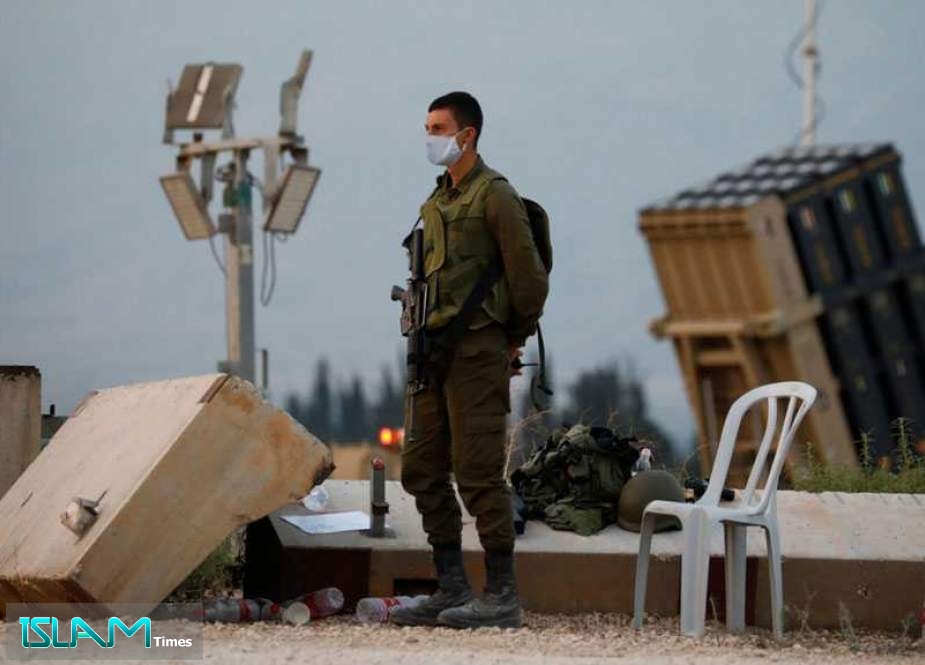