In an earlier tweet on the same day, he wrote, "#IAEA Board of Governors started consideration of the report on verification in #Iran in the light of UNSC res.2231. The tone is positive. EU even stronger articulated support to the nuclear deal. E-3 reiterated their negative position on snapback. Discussion continues."

"The 4 major points in the discussion in #IAEA Board of Governors on verification in #Iran: support to the Agency; support to the nuclear deal which must be preserved; the need for Iran to come back to full implementation; regret over US position."

Also he tweeted, "Discussions in the #IAEA Board of Governors confirms that practically nobody takes seriously ridiculous attempts of US to present itself as a self-proclaimed #JCPOA participant. Washington deprived itself of this status in 2018, when it withdrew from the nuclear deal," he added.

Despite the US baseless claims, IAEA, in its latest report, has explicitly portrayed a clear image of the current status of bilateral cooperation with Iran and envisaged positive and constructive prospects in relations between Iran and the agency.

In  that joint statement, Grossi, and the head of Atomic Energy Organization of Iran (AEOI) Ali Akbar Salehi announced, "After intensive bilateral consultations, Iran and the IAEA reached an agreement on the resolution of the safeguards implementation issues specified by the IAEA, in good faith.”

“In this regard, Iran is voluntarily providing the IAEA with access to two locations specified by the IAEA and facilitating the IAEA verification activities to resolve these issues," the statement added.
Share It :
Related Stories 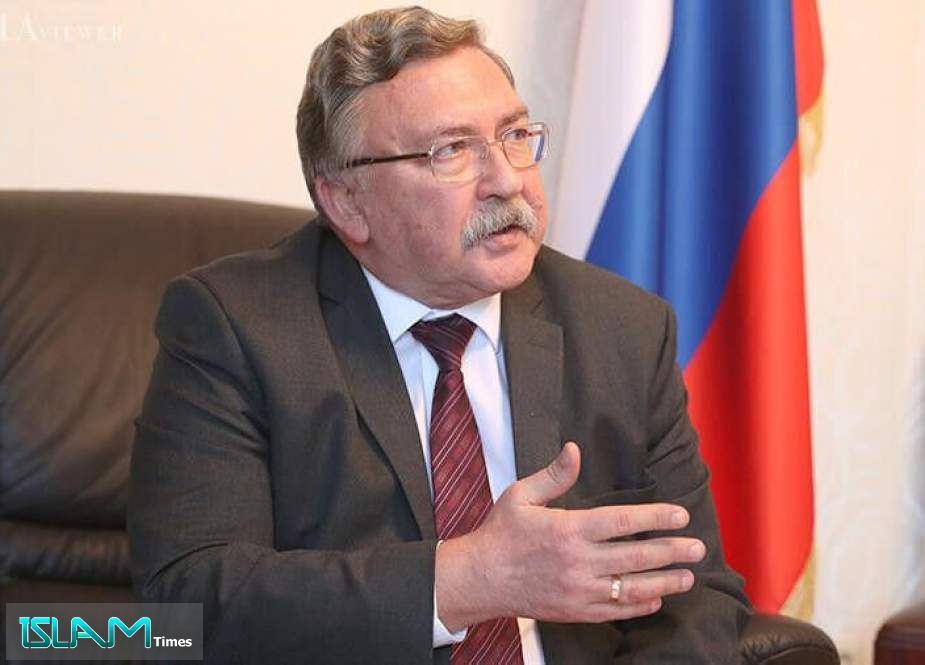