Story Code : 886975
Islam Times - Iran’s Foreign Minister Mohammad Javad Zarif said the Israeli regime’s supporters in Washington have not just ruined the West Asia region but also betrayed their own people.
“Latest admissions by @realDonaldTrump: -Where his family's loyalty really rests -Why SEVEN TRILLION hard-earned US taxpayer dollars & so many American lives have been sacrificed. #IsraelFirsters have not just ruined our region—they've betrayed their own people, just for votes,” Zarif said in a tweet on Thursday.

The top diplomat was referring to recent comments by US President Donald Trump, who said during a rally in Winston-Salem, North Carolina on September 8 that the US was not involved in the Middle East for oil, but because we “want to protect Israel.”

The US also provides billions of taxpayer money in military assistance to the occupying regime every year that last year amounted to $3.8 billion. It also casts its veto against almost any United Nations resolutions that could take the regime to task over its continued occupation of Palestinian land and daily acts of fatal aggression against Palestinians.

Thanks to Washington’s support, Tel Aviv has also unexceptionally evaded accountability over its nuclear program that is known to be the only one in the Middle East with a huge military lean.
Share It :
Related Stories 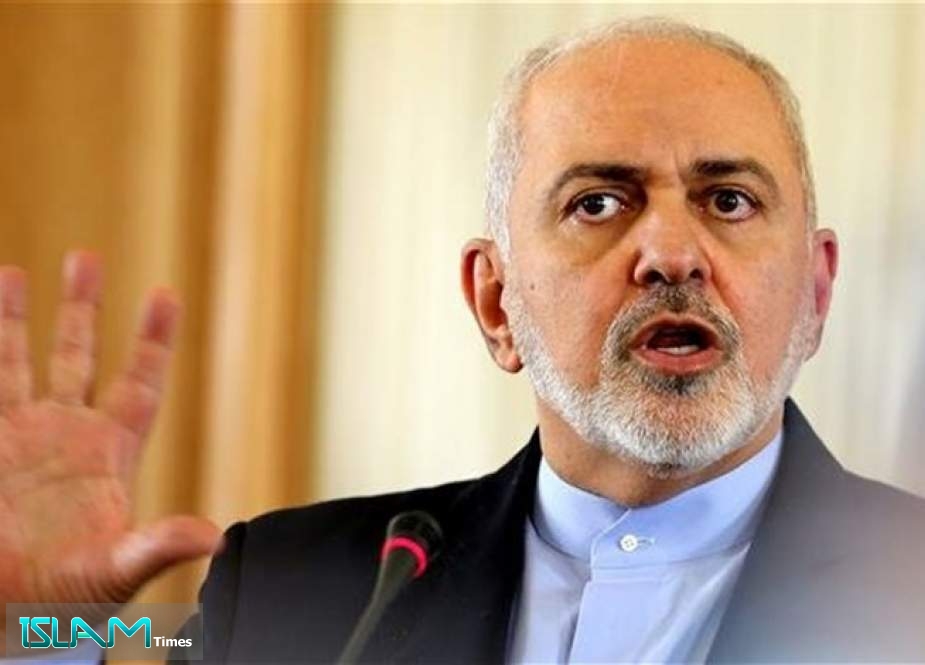