The attacks happened as the group and the Afghan government, led by President Ashraf Ghani, begin long-awaited peace talks.

The strikes targeted locations in the Khan Abad district in northern Kunduz province, tweeted the Ministry of Defense. The offensive was carried out after Taliban fighters attacked Afghan forces, alleged the ministry.

Two commanders: "Qari Abdulrazeq" and "Mawlawi Abbas," were killed, according to the ministry.
Share It :
Related Stories 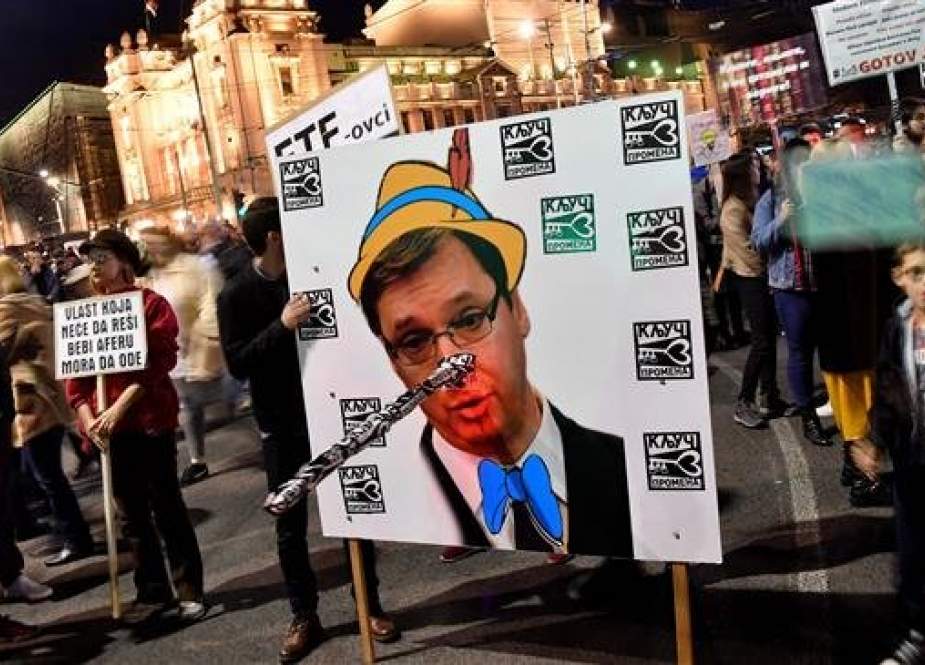